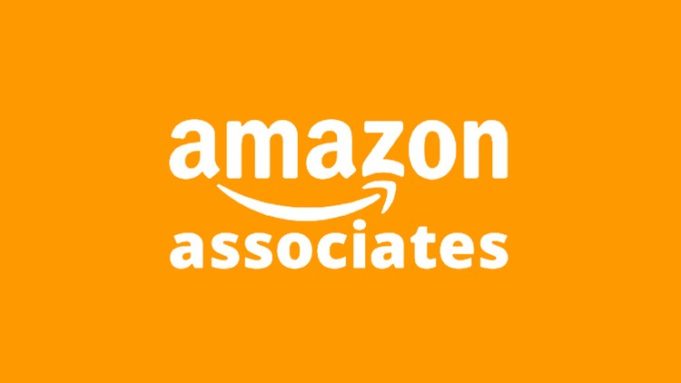 If I were an influencer I’d be following ad sales very closely. I’m sure most are, especially those that depend on the income to make a living and to pay rent and to support families. Although we do make a very modest amount of revenue (Google, YouTube) for Stark Insider I do like to keep tabs on what’s happening in the marketplace. That’s especially true now, during the COVID-19 pandemic. It seems there’s going to be pre-virus and post-virus life. Much will change no doubt about that. And influencer business models could be one of them.

The Street published a good summary of recent ad sales trends from most of the majors including:

March was pretty bad. As you might expect that’s when the uncertainty surrounding the spread and impact of coronavirus began in earnest. If investors don’t like uncertainty when it comes to evaluating value with respect to stocks, the same could also be said of people and their concern for health — that is, the probability of living or dying. Yes, safe to say that is a troubling topic. So with the shelter-in-place orders, the dominoes began to tip over.

Google, per The Street’s summary, saw search revenue declining at a “mid-teens” annual rate during March. Interestingly YouTube add revenue which grew 33% in Q1 is still growing in “high-single digit clip” at end of March. Brand sales, however, have seen a “continued decline.” I’m not entirely sure what to make of this news. YouTubers are reporting significant declines in payouts. Is there a possible paradox? That is the market is hurting, ad sales and CPM rates are down, but, on the other hand because we’re on lockdown we all have more time on our hands to stream YouTube videos? (see: YouTube Viewership is Up, But YouTubers Are Earning Less Money and The Virus Changed the Way We Internet)

As for Amazon and its monster Associates program, the CFO noted some “downward pressure on price” and the overall trend wasn’t “noticeable” and “offset a bit by continued strong traffic.” As some have noted — many angrily — Amazon did implement lower commissions for sales generated via its affiliate program. So that may have counterbalanced slipping revenue for corporate; at the expense of their masses of affiliate participants.

Meantime, just like the stock market, diversification is probably sound advice. If you depend solely on YouTube Adsense, or solely on Amazon Associates you obviously put your income stream at risk by depending on just one source.

So, back to the question at hand: should Influencers worry?