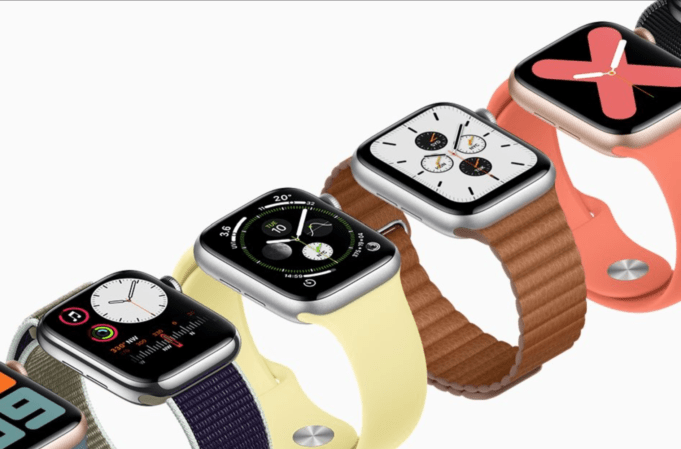 Apple may have delayed its iPhone 12 launch, but it seems the next Apple Watch is still on track. And, of course, that means rumors and leaks are flying left, right and center.

In this case, we’re learning more about the upcoming Apple Watch Series 6.

As you know Apple keeps pretty much all of its major hardware devices on an annual refresh cycle. Series 5 came out last September. So it would makes sense we could infer that back-to-school (?) would be the right time frame to see the next iteration arrive on the market.

Twitter user @NikiasMolina seems to have some early insight into the major new group of features coming to the 2020 edition of the Apple Watch. Specifically the Series 6 new features include:

Needless to say this is pure speculation. However, one thing we’ve learned about tech, and in particular gadgets these days, is that most rumors and “leaks” are usually quite accurate. So much for surprises.

Given that these rumored Series 6 features are pretty reasonable with no off-the-wall concepts, it’s seems reasonable to assume this will be mostly correct. Sleep tracking has long been rumored — most of the competition have it, notably Fitbit, so it’s not crazy to believe Apple would one day implement it on the Apple Watch. Longer battery life and the new S6 processor are typical upgrades when new hardware gets released. Again, no surprises. And mental health feature(s) fits nicely into Apple’s recent focus on wellness. I’d expect there to also be plenty more in that regard. How about stress tracking and management? Seems like an apt opportunity and timing in that regard.

Per Tom’s Guide on the SPO2 (blood oxygen) monitoring feature upcoming in the Series 6:

Meantime, we’ll need to keep an eye out on any delays as the tech industry — and all of us — learn how to deal with a new life created by the novel coronavirus.

We will also be watching Google closely to see if it plans to reboot its struggling wearable strategy (Fitibit excluded) and Wear OS. Perhaps a Pixel Watch with re-tooled operating system, apps, and user experience?