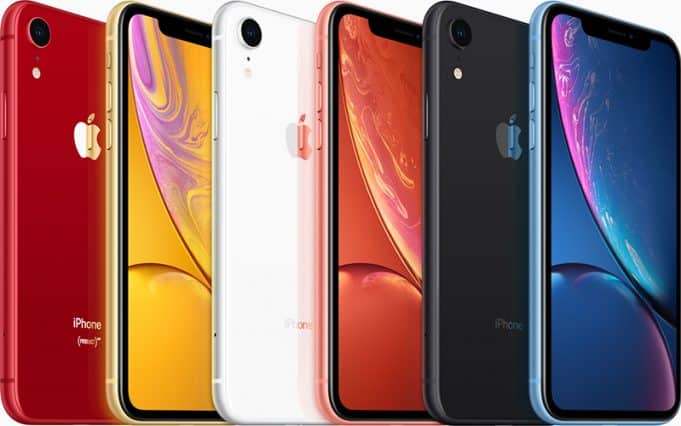 We’ve already seen a few announcements from Apple this spring, but most industry observers were looking forward to a rumored spring event. After the chaos of the past few months, however, the spring event — which was never formally announced — didn’t happen. Major supply chain disruptions also had some industry experts convinced Apple would be unable to announce any major products this spring.

There are now credible rumors that Apple is already planning another surprise event for mid-April, where the company may announce a new iPhone. Here is what we know so far about Apple’s plans for this season, including when they will hold the surprise event and what the current rumors are about what they plan to announce.

Apple has already announced a new iPad Pro with a camera that can create 3D scans of real-world objects — plus a new MacBook Air. Now, industry observers believe there is at least one big announcement still left before summer. Recently announced Apple news suggests the company is planning a secret event on April 15. There, the brand may announce an all-new iPhone.

In the past, the company’s biggest announcements — like a new iPhone or the latest version of its market-dominating smartwatch — have usually been reserved for their September event. However, Apple also traditionally makes some major announcements at the company’s spring event. In 2019, the most significant Apple news was the Apple Arcade and Apple Card. The year before that, it was a newer, faster iPad.

The spring event this year was disrupted by the coronavirus pandemic. Some industry experts believed it might have been canceled altogether, leaving us with the announcements Apple has already made this year. These include the addition of standalone music streaming via Pandora for the Apple Watch.

Industry observers also noted that disruptions to the supply chain and the temporary closure of major Apple suppliers in China — like Foxconn — were likely to delay any new product announcements. Apple, however, said it anticipated no changes to planned product introductions. Now, it seems like Apple’s confidence was well-placed and that the secret event was delayed instead of canceled.

When We Should Expect Apple’s Secret Event

On March 31, Jon Prosser, the founder of YouTube channel Front Page Tech, tweeted the new iPhone will be announced on April 15 and made available one week later on April 22.

A note from Wedbush analyst Daniel Ives lent some extra credence to Prosser’s tweet. Ives, writing to investors, said a new phone might be slated for a mid-April release, based on what he sees in the supply chain and on various retail sites.

We don’t know what kind of phone to expect just yet, but there are a few credible rumors from which to draw. Guesses include an all-new model in the main iPhone line — probably the iPhone 9 — and an updated version of the iPhone SE, which is the discontinued, budget version of Apple’s flagship smartphone.

If the rumors are true, the new iPhone will be another contender joining the crowded list of upcoming phones from major companies this year.

Rumors about the SE 2 from last year suggest that the new phone, if it is an updated SE, will be cheaper than most new iPhone models and the same size as the iPhone 6.

New iPhone May Debut as Soon as Mid-April

While Apple’s rumored March event never materialized, we’re still likely to see one big announcement from the company before summer. There’s no official confirmation yet of any new product roll-outs, but industry observers believe Apple will be announcing a new iPhone later this month.

Many things stand in the way of any new phone launch — including the temporary shutdown of some of Apple’s major suppliers.

Many things stand in the way of any new phone launch — including the temporary shutdown of some of Apple’s major suppliers. However, Apple has demonstrated confidence in its ability to continue rolling out products through the current supply chain uncertainty.

In any case, we’ll know soon.

Jenna Tsui is a disruptive tech and consumer trends writer who covers news on MakeTechEasier, FemBot Mag, Triple Pundit and more. To see more stories by Jenna, follow her on Twitter @jenna_tsui.