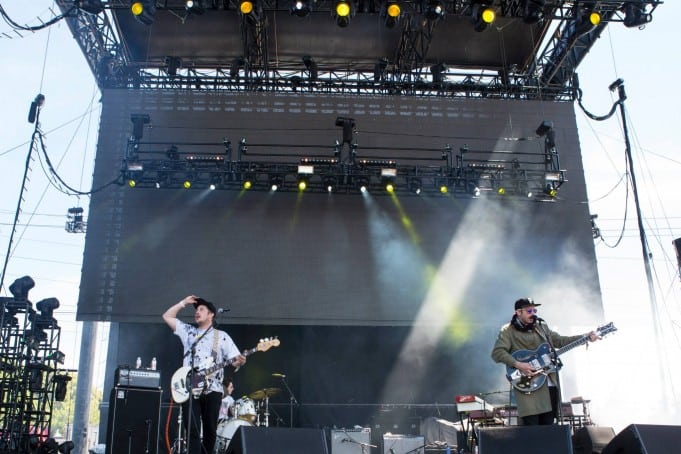 BottleRock has quickly become a marquee event here in Napa. So it’s with some sadness, but not much surprise, that the three-day musical festival will not happen in May as originally planned.

Instead, organizers today announced BottleRock will take place in the Fall, October 2-4, 2020.

From the announcement on the BottleRock web site:

We made this decision with the safety and best interests of our fans, musicians, partners, employees, and community being paramount. We are committed to putting on the festival to not only share great music and the incredible Napa Valley hospitality, but because it’s vitally important to the livelihood of all those who make BottleRock Napa Valley the festival it is.

MORE: The Re-birth of BottleRock — No Doubt about it this time (Review)

If you’ve already bought a BottleRock pass or tickets, expect to see an email in “the next few weeks” with details about exchanges and returns.

BottleRock remains one of our favorite events here on Stark Insider. Napa. Sun. Music. Food. Wine. What more could you want?

Well, there’s obviously the coronavirus (COVID-19), which of course needs to take our full attention for the moment, and likely foreseeable future.