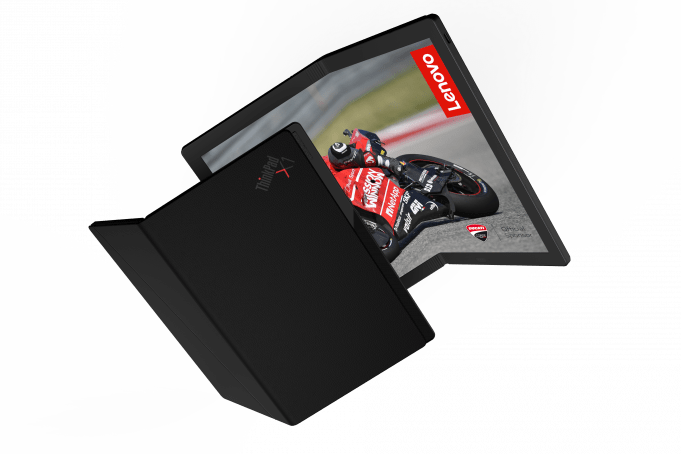 Lenovo Thinkpad X1 Fold, a foldable tablet and could-be laptop device, took best in show in The Verge’s annual CES Awards. If you want to see the latest trends and what to watch out for in 2020 and beyond, you may want to check out the complete list of companies and products at CES the drew the most attention.

Other highlight picks by The Verge (among others) include:

As the editors note, the biggest non-CES news that happened during the actual show itself in Las Vegas was all the headlines focused on Sonos suing Google.

Also noteworthy this year was the return of Apple. After a 28 year absence the Trillion Dollar tech behemoth which had eschewed CES in the past for its own flashy shows decided to make an appearance to talk about privacy — an interesting, but not entirely move since product reveals would obviously remain the stars of its own shows and presentations.

Google was at CES too. But it seemed most headed to the impressive Google exhibit merely for the swag and because, well, because it’s Google. Nothing substantially new here to report.

On the consumer foods side it was impossible to not to miss Impossible Pork. Like its meat equivalent this is a plant-based product that promises to be a healthier alternative to the real thing. As CNET reports, pork is particularly important in Asia. With a population of 4.4 billion you can see why Impossible Foods might foray into this market segment.

ALSO SEE: Trendspotting CES: Appliances that talk to each other — LG washer/dryer are BFF

As for the aforementioned foldable Lenovo computing device. Others too were in on the trend. Intel had a reference design for a foldable called the “Horseshoe Bend”. It’s essentially a 17-inch tablet that can fold and become a 12.5-inch laptop. Call me skeptical. We saw lots of excitement for foldable phones last year at CES. Consumers didn’t really warm up to the idea then. Now it’s foldable laptops and tablets. I’m not really convinced these are going to be smash hits. Rather, I think — at least for now — these showy devices are just that, showy devices that are fun party tricks to show at shows. Like the CES show.