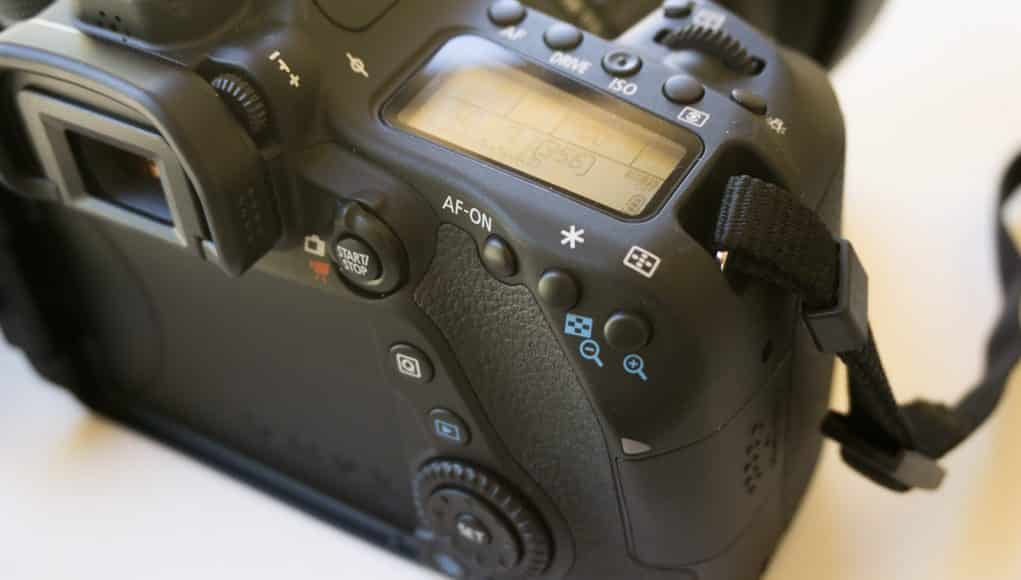 Lately I’ve been so caught up with the beast that is the Panasonic Lumix GH5 for shooting videos here on Stark Insider that it’s easy to assume no other camera in the world matters… or even exists. Silly me!

At least according to Google Trends. A quick comparison demonstrates that searches — “interest over time” — for “canon 80d” far outstrips that for “panasonic gh5”. Chart from Google Trends:

Scanning the red line (“canon 80d”) and you can see that even though that camera is now over three years old (released February 2016) interest remains fairly consistent over that time frame. That’s pretty impressive given how technology moves so quickly and there’s always a new sensor and new DSLR or mirrorless camera body just around the corner.

Conversely, the blue line (“panasonic gh5”) initially spikes upon its release in early 2017, but then the trend over the past few years is definitely downward.

Of course, this is far from scientific and doesn’t necessarily tell us anything about actual sales of the products. Google does, however, tell us what people are searching for, and if we’re searching for something it’s typically to learn about something. In the case of a camera that it’s likely either to learn how to operate it, or to gather more information before making a purchase decision.

… most buyers are more comfortable with the Canon name and ease-of-use when it comes to cameras.

Regarding the gap in interest in the GH5 vs 80D? There could be any number of reasons. For one, the GH5 is far more expensive (though it’s dropped recently and can be had for a substantial discount). Another could be that the GH5 is targeted at the enthusiast/prosumer crowd which is a smaller market than the broader DSLR segment. Also, in my opinion, most buyers are more comfortable with the Canon name and ease-of-use when it comes to cameras. Chalk this one up to decades of branding.

I still use the GH5 on a regular basis for shooting videos for Stark Insider when other cameras such as the Canon C100 or RED Dragon are simply too large or inconvenient. Shoooting in a museum or restaurant are just a few scenarios where you’d likely benefit from the discrete nature of a compact DSLR or mirrorless body.

Canon remains to me, and I think many others, a perplexing company (and as I recently wrote an increasingly challenged company due to the rise of the all-mighty smartphone camera). Oddly its management refuse to add filmmaking tools such as zebras and focus peaking to its APS-C camera bodies. The GH5 has them. So too most Sonys. As does new models such as the Fujifilm X-T3. It’s an odd thing. After all, this is 2019, and video and YouTube reign supreme. So why not address those market needs?

But for stills I must confess I much prefer the EOS 80D. Every time.

I’m curious to get my hands on the new Canon Rebel SL3. It’s a very inexpensive camera body with a 24MP sensor. I have one on order to test out on Stark Insider.

Meantime, it’s nice to know my 3 year old 80D is still of interest to people out there… at least according to Google.