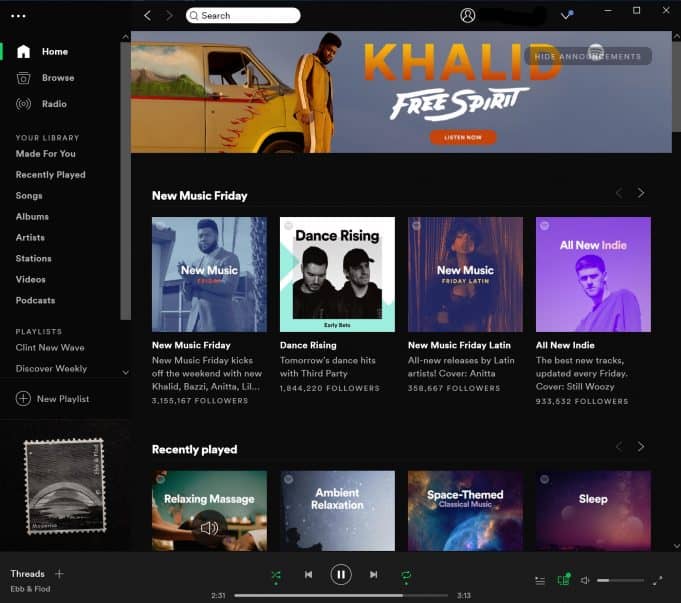 According to reports today, Apple Music had 28 million users (U.S.) in February. That compares to 26 million for Spotify (NYSE: SPOT).

Both music streaming services are priced at $9.99 per month. That is the same for the other major competitor in this space, Google Play Music (NASDAQ: GOOG).

Given Apple’s recent emphasis on its “services” strategy the results seem to indicate that they’re yielding positive results. By seeding Apple Music trials across its devices — iPhones, iPads, Macs — Apple has a potential leg up on the competition. Further as a default app Apple Music makes it easier to get started, compared to something like Spotify or Google Play Music which requires the user to first manually search for, and then download the app.

Further, the HomePod smart speaker gives Apple a further angle of attack for customers looking to outfit their homes with some kind of whole home audio solution (Sonos is a leader in this segment).

In terms of absolute size, however, Spotify still leads.

The Swedish-based company says it had 96 million paid users in February. And don’t forget there’s also a free ad-based tier offering (not available on Apple Music or Google Play Music) that provides a potential feeding ground for future up-sells and additional subscribers.

We expect this audio streaming market to only get more intense in the coming months and years ahead. Recurring revenue models are highly desirable. Companies benefit from predictability and having subscribers can often pave way for up-sells across other products and services — not to mention the benefits to customer loyalty ratings.

Major players in the streaming music services market include Apple (Apple Music), Spotify, Amazon (Amazon Music), Google (Google Play Music). Pandora continues to be competitive thanks to its ease of use, and lower price point.