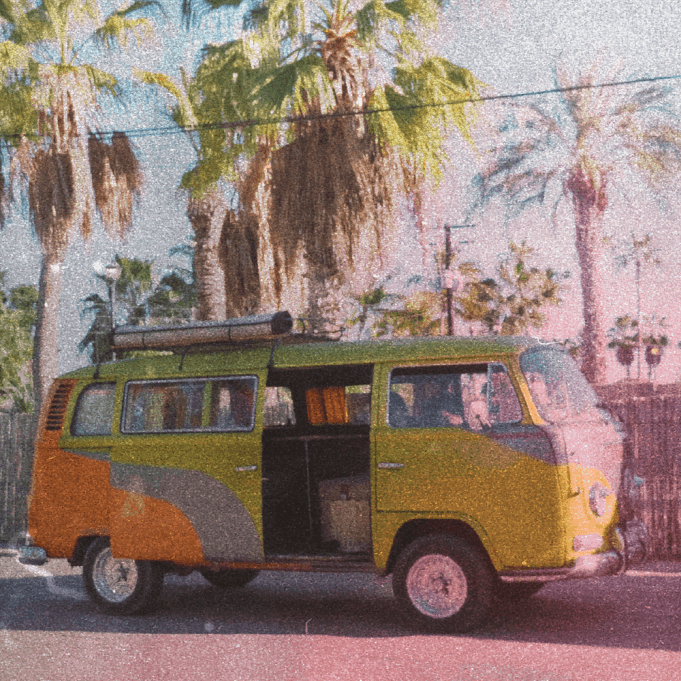 Every now and then Loni Stark and I like to change up the regular Stark Insider programming and post one of our short film projects. Some are more documentary focused whiles others are more experimental. I won’t say which one will land here on SI in a few days, but I will say we’re almost done the edit and are ready to share yet another one of our adventures… for better or worse.

We’ve been visiting a place called Loreto for over 10 years now. Hard to believe that. In some ways the early days of SI were formed as we wrote about the home building process and the development known then and now as Loreto Bay. The builder went bankrupt in 2008, and we thought we had lost everything. But some how, some way, resourceful people made the place eventually come to life, realizing a bold vision by entrepreneur David Butterfield. Go to Loreto Bay today and you’ll see a flourishing community nestled alongside the gorgeous Sea of Cortez. We wrote about all that for many years here, and then soon we wrote about San Francisco Bay Area stuff too, mostly theater and the arts. And eventually film too. Hence, Stark Insider was born.

In any case, I always — and I mean always — bring a video camera with me to Loreto. In the past I’ve used Canon DSLRs like the 70D and 80D. One time I brought the Canon C100 cinema camera — but that proved pretty bulky for travel. This last trip I brought the amazing wunderkind known as the GH5. Panasonic’s flagship micro four thirds mirrorless camera is a dream come true. When I shoot on RED I feel like I need to hit the gym a few times before a shoot. With the small GH5 you need only sling the body around your neck and make like a tourist, blending in and getting whatever shots you want without nary a fuss (try that with with a rigged up RED, and just count down the seconds before you’re asked for a filming permit or booted off the grounds).

One of our first short films MORADO was shot here in Loreto, so in a sense this new one is a homage/sequel of sorts.

We have many more projects in store throughout 2019. Look soon for 3 DAYS IN PARIS and 3 DAYS IN ICELAND. Those two shorts will complete the 3 DAYS trilogy which started last year with 3 DAYS IN SONOMA (now streaming on YouTube and Amazon Prime).

Be sure to bookmark Stark Insider and head on over in a few days or so for the release of the new short film: