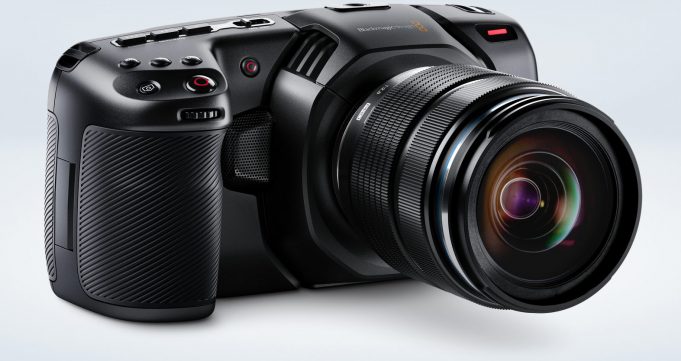 In short, yes. Of course it can: the upcoming, unreleased Blackmagic Pocket Cinema Camera 4K can replace a Panasonic GH5.

How can we know this when the heavily anticipated camera isn’t even out yet (Blackmagic says September)? We know this because it has a sensor that captures a moving image when you hit record. It’s a camera! Just like the GH5. Therefore it can replace it… so too can an iPhone, a RED, Canon, Sony, and so on. Cameras are just cameras.

Facetiousness aside, I think many of us will be comparing the Blackmagic to the outstanding GH5 because we are big fans of having a convenient and compact package we can readily toss into a bag that captures really high quality footage with lots of dynamic range and, well, and with a look that is… “organic-y” (filmic?).

So when the Pocket 4K ships in September I’ll be immediately comparing side-by-side with my GH5 and likely making a decision going forward to use one or the other for travel videos here on Stark Insider.

Here’s some things we know to be true about swapping out a GH5 for the Pocket 4K.

What we’ll give up:

What we’ll (likely) gain with the Pocket 4K:

All of this is just specs and theory. The GH5 is here and now, and battle-tested, and runs a very stable firmware that’s already at version 2.

Regardless I pre-ordered the Pocket 4K within as soon as B&H had the product page up. Given how much Blackmagic has invested and learned in this space, I expect this portable cinema camera to be a smash hit (according to B&H it’s already a “best seller”).

If all turns out I can’t see how I wouldn’t want to bring the Pocket 4K with me instead of the GH5. Stills aren’t important to me. The Blackmagic OS is wonderful and easy to use. And there’s a bevy of high frame rate options that should make it a very enticing offering for those interested in commercial shooting, music videos, and sports.

In about 4 months or so we’ll find out if Blackmagic’s successor to the original and much-loved Pocket will perform as advertised. I’m banking on very positive reviews. Again, BMD’s experience in this space. And… that Australian water.

You can pre-order the Blackmagic Pocket Cinema Camera now. Shipping is expected 2018.