The third entry in the Stark Insider 2017 Short Film Collection is here.

We shot this one over the summer. Loni Stark was again gracious enough to put up with me shifting lights and a camera around her, while showing her clips from the (amazing) Scrabble scene from Rosemary’s Baby (1968) — one of my favorite all-time films.

Shooting a “simple” scene like this revealed many things to me and made for if not a crowning achievement, at least a useful learning exercise:

All told doing these kinds of short videos is like a film school project of sorts. You get to turn something around quickly. And while doing it you learn a lot, even if you’re mostly duplicating — or trying to emulate — what came before you.

The pacing of the edits. The sound design. The lighting. You get a really good appreciation of the whole process. The idea is to take away some learnings and apply them going forward.

I particularly like the flexibility that shooting in 4K and above provides in post-production. In the past I’ve been a bit of a nay-sayer. I have to admit my attitude is shifting somewhat, especially while working on this short and the Mulholland Drive audition bit we did in our second short A. Blinding. Light. where Loni tries to impress David Lynch and win the role against Naomi Watts. We know how it that turned out lol. 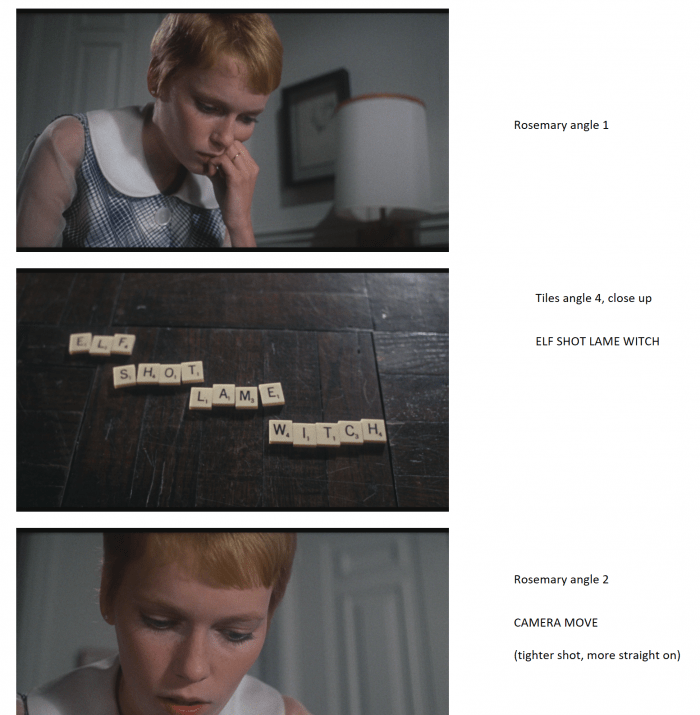 Yes, I could have easily shot this on the Panasonc GH5 or even something like a documentary-focused camera like the Canon C100. I’m sure the image would look pretty close. But the thing I especially appreciate about RED is Redcode. The R3D files are truly as close to a digital negative as you can get. In combination with Adobe Premiere Pro you can adjust ISO, do color correction and grading with very little image degradation. So if you miss white balance or exposure a bit while shooting it’s very easily fixed in post.

The proprietary Redcode is truly a secret sauce and, in my view, one of the main reasons to shoot narrative on a RED camera.

Shot by shot comparison with original scene from Rosemary’s Baby (1968). One of the all-time greats.

My thanks again to Loni Stark for her generous time, shooting late at night, with little sleep and on an empty stomach (oh the drama) — surely the tension provides for a better result. When she asks Are we done yet? And I say Yes! Boom, she’s off like a rabbit to a life less surreal. 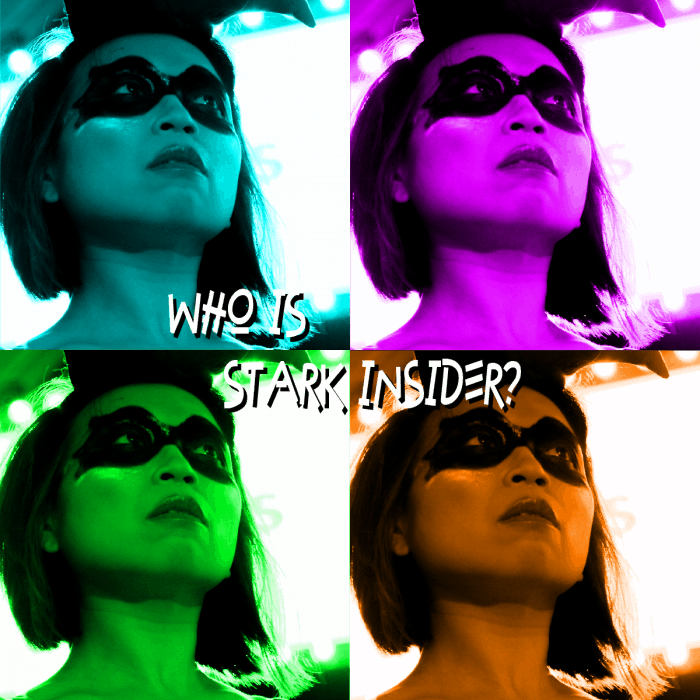