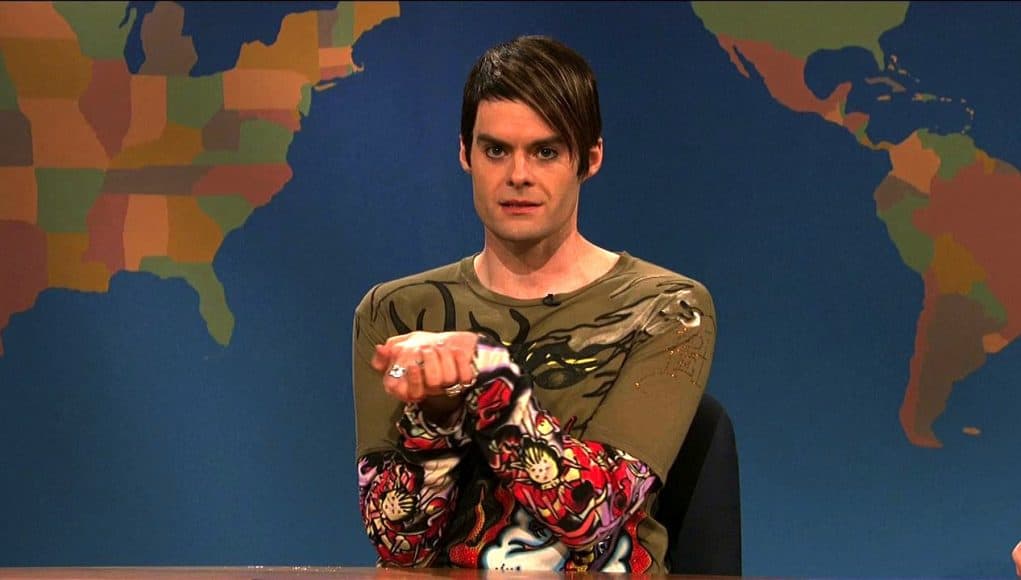 Comedian and SNL alum Bill Hader is the latest to be added to the Festival of Disruption. You know, the guy with this kind of headshot: 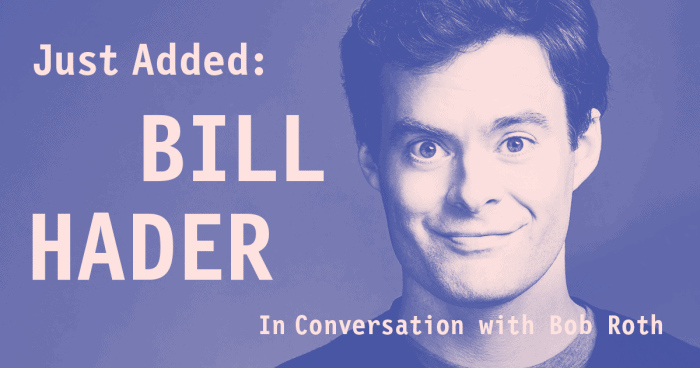 Now in its second year and curated by founder David Lynch the Festival of Disruption is certainly evolving into one of the more interesting annual events in the country.

Running over a weekend in Los Angeles (October 14-15), Festival of Disruption features a combination of music, talks, exhibits, DJs, and, of course, the icing on the cake, David Lynch films. This year: Lost Highway (1997) and some “Rare David Lynch Shorts” (then again, aren’t they all rare… arthouse gems?).

On the FoD Facebook page, organizers announced that Bill Hader would be featured in conversation on “comedy, creativity and meditation” with Bob Roth. Tickets start at $249 for a 2 day pass. The Theatre at Ace Hotel in L.A. is the venue for the entire festival.

Others participating at the event include DJs Moby and Shepard Fairey, Pete Holmes, Brian Eno, singer Rebekad Del Rio (who has made appearances in Lynch films such as Mulholland Drive and Twin Peaks: The Return), Bon Iver, The Kills, Ed Ruscha, Bill Pullman, Sheryl Lee, as well as exhibits by William Eggleston, and, yes, David Lynch himself.

Speaking of Lynch, he has — thankfully! — added himself to the on-stage agenda.

The renowned auteur who burst onto the arthouse scene with the legendary Eraserhead (1977) will have an in-depth talk with biographer Kristine McKenna. 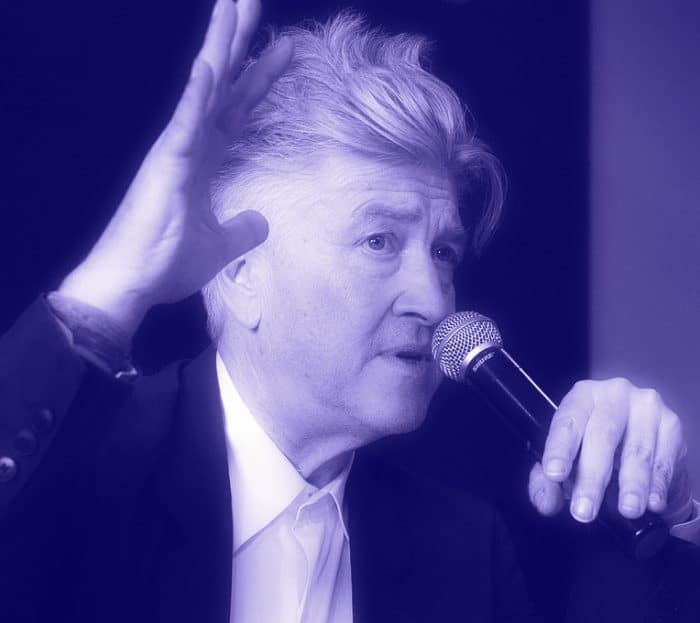 Having just completed David Lynch’s charming novela “Catching the Big Fish” (a must-read for Lynch fans for all the BTS stories and anecdotes from his films) I find myself most intrigued by the Festival of Disruption, and how the topic of Transcendental Meditation will weave its way into the event. I don’t practice it myself, but I like the idea of taking time-outs during the day to unplug. To get into the zone. To even daydream. My favorite place: the steam room at the local gym. Just add some 80’s new wave and boom, creativity flows — for better or worse.