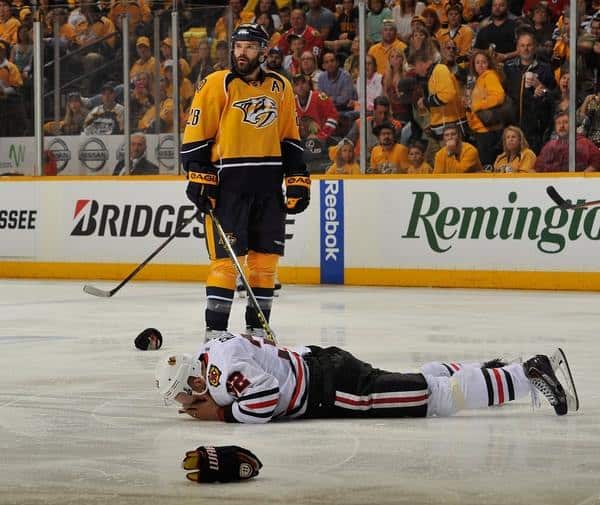 A little bit random. But hockey and the NHL is part of my DNA. So…

Even though Stark Insider is about All Things West Coast — indie film, music, wanderlust and the arts — I suppose it can also include a wee bit of hockey.

After all, there are actual hockey teams located in cities on the West Coast: Vancouver, San Jose, Anaheim, Los Angeles.

Why not Seattle? I think that would be a great location for expansion. Las Vegas? Hmmm, not sure about that one. But we’ll soon see. XFL anyone?

Over the past few days I shared my first round NHL playoff predictions on my Facebook page. Nothing too extraordinary to be sure. But I’m curious to see how accurate they will be and… if the San Jose Sharks can make it to the finals again (I think Edmonton will knock them out). 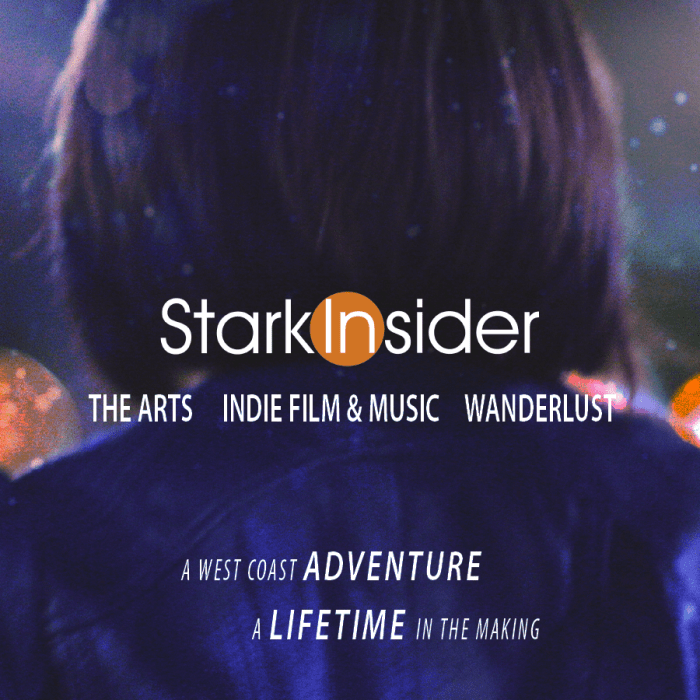 SJS/EDM. Looks like the Oilers are for real. Young team (2 yrs younger on average compared to the Sharks). Exciting superstar in Connor McDavid. Home ice advantage – the Rogers Center will be insanely loud. Meantime the Sharks are on a slide, injuries to Couture & Thornton, and playing poorly. Hoping for good series. Edmonton in 6.

WAS/TOR. Toronto had a great year (Matthews), also young & exciting team. But no way they’re getting past the 1st place Capitals. Ovechkin. Backstrom. Kuznetsov. Johansson. Too much talent. And, a key difference will be goaltending. Leafs shakey. Capitals have one of best in Holtby. Washington in 5. (sorry Leafs fans)

STL/MIN. I have nothing interesting to say on this one. Possibly about the others as well. Minnesota in 6.

NYR/MTL. This might be one of the most intense, hard fought series in the first round. Lots of bad blood (Rangers knocked Price out in 2014), speed, and physical play. Above all else, it will be Montreal’s chemistry that will win the day. Radulov was a great pick-up and the Habs ended the season with lots of momentum. Montreal in 7.

CLS/PIT. Heavyweight tilt. The bruising Blue Jackets against the skilled Penguins. Hopefully these two beat themselves up pretty bad … so MTL can knock them out in the Eastern final. The defending champs, though, look like they’ll go deep again. Pittsburgh in 6.

OTT/BOS. My hometown vs. the Original 6 bad guys in black and yellow. Oh my heart. Doesn’t Boston win enough stuff as it is?! Regardless, the Sens need to find scoring. Bobby Ryan has yet to meaningfully step up and that needs to change fast if they have any hope of getting past round 1. I like some of the added toughness (Phaneuf). And Otttawa plays a good system even if they don’t — Karlsson aside — have any superstars. But the Bruins are playing Bruins hockey. Tough. Fast. Intense. I will cheer with my heart. Yet. Boston in 6.

NSH/CHI. Goals. Goals. Goals. My guess is this series will be a high scoring affair – both teams scored over 240 goals during the regular season. Playoffs are tougher, but with Kane, Toews, Panarin, and other guys like Panik and Hossa it’s hard not to image lots of scoring. But something tells me this is the year the Preds make it a little deeper. Nashville in 7.

CGY/ANH. Anaheim will be a force. The Flames have a talented young team (Johnny Hockey). They’ll be back to the playoffs in the coming years. Not enough experience in 2017, though, and will face monumental task earning even 1 win. Hope I’m wrong (my “all Canadian teams must win first round” mantra) but I see this as a sweep. You’re also going to hear more about a forward named Rakell. Anaheim in 4.

Regardless of how it all plays out, you have to admit one thing: playoff hockey is a whole lot different than regular season hockey. The speed. The hitting. The intensity. What a great game.

If you’re a fan I hope you enjoy the playoffs. Don’t forget to keep the beer cold. And, one last thing: as a Canadian I do occasionally wear my heart on my sleeve. So despite what I think might happen, I can’t help but cheer for my home country. Go Flames! Go Oilers! Go Habs! Go Sens! And, yes, Go Leafs!