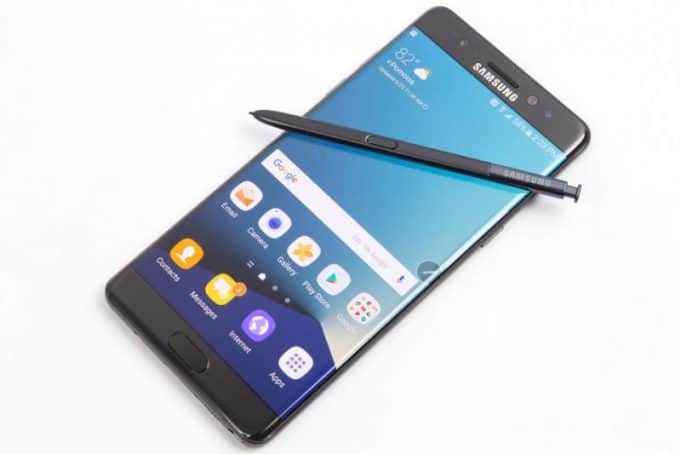 Brands in crisis are nothing new.

Volkswagen and its fuel emissions scam is easily the most significant in recent memory. That cost the company billions, and, as of today, is still being resolved.

Then there was Audi. In the 1980’s, the German automaker faced a different kind of crisis: consumers claimed that their Audi vehicles accelerated on their own, even when depressing the brake pedal, hence causing unexpected and harrowing accidents (many even in garages at home). The case famously became known as the “unintended acceleration” suit, and it would drag the Audi brand — deservedly or not — through the mud.

And, closer to home, let’s not forget “bendgate” and the bending iPhone drama that afflicted Apple a few years back. In my mind, this was perhaps a precursor to “fake news.” That sensationalized accounts of an iPhone bending in someone’s back pocket, posted to YouTube, and shared using today’s viral social media channels like Twitter and Facebook demonstrated that a story could accelerate rapidly before all facts were accounted and verified.

So, yes, Samsung’s marketing challenge with its brand moniker “Galaxy Note” has precedent. And it also has a litany of case studies on what to do and what not to do when a product — and the over-arching brand name associated with it — encounters negative backlash with consumers.

Exploding Galaxy Note smartphones were a big story in 2016.

And, to many of us in tech, it was a bit of a surprise. This is, after all, Samsung. A $200B+ behemoth. Surely, we might think, the company has the resources and the prior expertise to test new products to an unfathomably high standard. Yet, a literal firestorm ensued. Galaxy Note smartphones would overheat, catch on fire, and, in some cases, even explode. Oh, the headlines!

Today, Samsung issued a welcome, humble apology (one I think that deserves accolades). It also gave us a dab of that wonderful South Korean sense of humor:

“To make an innovative Note 7, we set the target specification for the batteries, and feel a grave responsibility for failing to test the battery design and manufacturing process before launch. We will put safety and quality first going forward.”

Okay, maybe some of the laughs are hard to come by.

In addition, Samsung released details on its testing process for future products. That includes an 8-step process, all the way from a durability test to something called the “Delta Open Circuit Voltage” test. The idea is to assuage consumers, and to, of course, re-build trust.

How To: Test a Samsung Smartphone Battery So it Doesn’t Explode And Cause A Global Branding Crisis 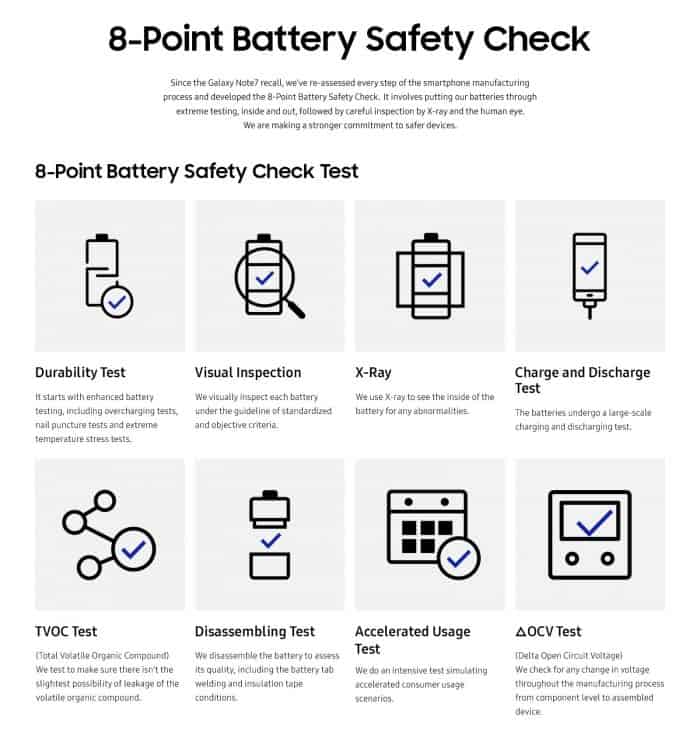 As of now it would seem Samsung management has decided to — like Volkswagen, Audi and others who have weathered similar blows to key brands — maintain the “Galaxy Note” brand. A Galaxy Note 8 will arrive some time this year. It will be interesting to see how consumers react, and if the previously adored model, continues to generate strong sales for Samsung in the “phablet” smartphone segment.

Typically in the past we’d likely have seen a new Galaxy Note smartphone at Mobile World Congress. That it’s not happening, as reported by The Verge, is perhaps an indication the company is emphasizing QA more than it had in the past.

None of this seems to have a material impact on Samsung Electronics’ earnings. Guidance last month was strong: year-over-year operating profit will likely double.

The apology and explanation (including a lengthy YouTube presentation including in-depth analysis and technical details) is the one of the first steps in a lengthy process to restore consumer trust. Earlier, 95% of buyers opted to return the phones under a trade-in program.

As the Galaxy Note 8 launch approaches, Samsung will continually need to remind us that this time it will be different; that we needn’t worry about blowing a hole in the back pocket of our Veronica Beard skinnys.

One analyst told ComputerWorld he expects the whole thing “will be forgotten in six months.”

Meanwhile, Apple has somewhat of an opportunity. Would they dare double down on their next launch with a significant emphasis on product testing and safety with the iPhone 8?

My bet: under Tim Cook that’s a maybe, under Steve Jobs that’s a definite yes.