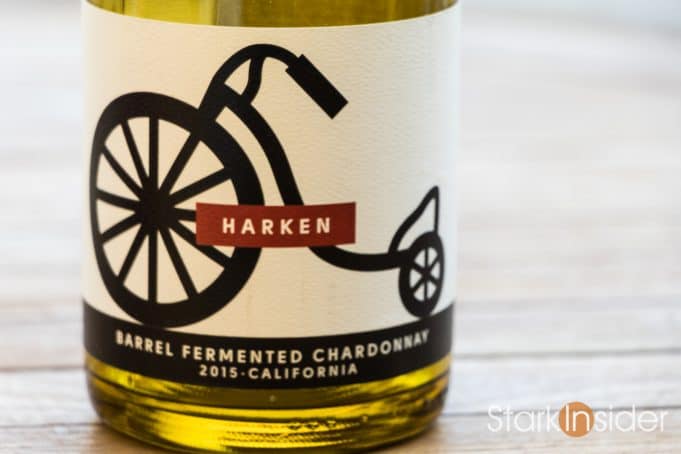 “At some point, someone decided that those great toasty notes and buttery finish went out of style. We think that’s crazy. So we brought it back.”

That from the people behind this ’15 Harken Chardonnay. A wine that’s here to tell us that’s what old is new again. Skinny jeans. Silver stereo components. And… View-Masters. Apparently, cool things always seem to find a way of becoming hip again.

As a die-hard California Chardonnay fan, I was intrigued by Harken’s mission with this, a $15 value play, to, well, to “harken” back to to the “good ol'” days of bold, strong-bodied whites.

If you’re like me you’re into steely-like Chards. Those that are crisp, lean and almost Riesling-like in their aversion to strong butter notes. But, you know what? After months of those styles, your tongue gets numb. It wants something new. And so old is new again. 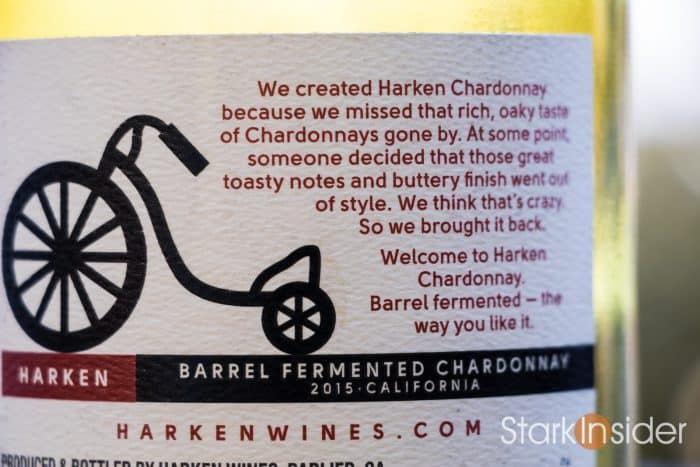 After a few sips of this Harken, it’s like a re-discovery. Ah yes! That’s why I gravitated towards Chardonnay so much in the first place. You can enjoy something like this one on its own. Lean back, sip, enjoy that sunset. On the palate: smooth oaks, hints of melon with toasty undertones. But — thankfully — enough acidity to avoid dreaded butter mouth.

As an aside, we’re no stranger to marketing tactics around here on Stark Insider, especially with wine samples. Yet, in this word of VR, AR, mixed reality, 3D, and so many other emerging technologies isn’t it nice to see a long lost friend: the View-Master (though here it’s called “Image 3D”): 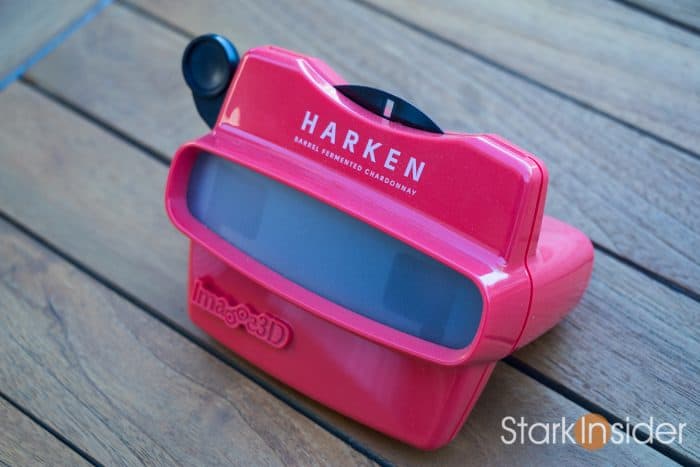 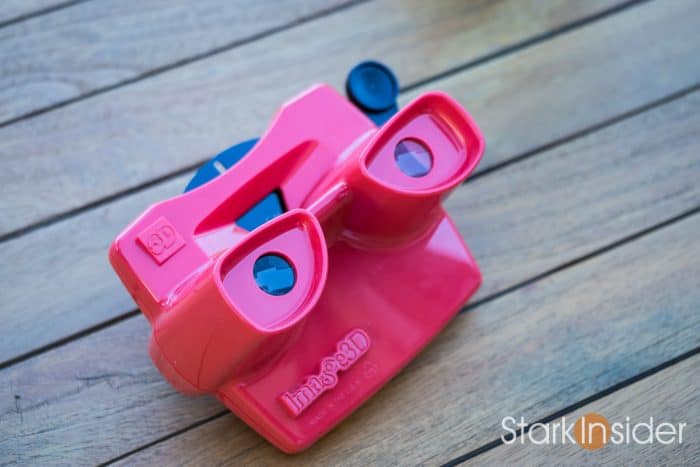 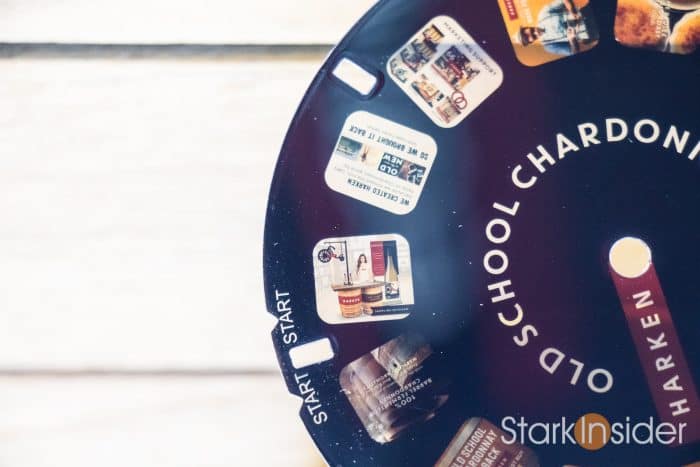 Remember them? You would insert an image disc. Then click through images that would tell a story. No batteries required. Just pop in the disc, and enjoy 3D-like images that really popped. Sure enough, the one included here tells the story of Harken: 100% barrel fermented; think crème brulée; old school Chardonnay is back.

For $15, this Chardonnay is a good buy. You don’t need to break the bank to enjoy a good bottle. Highly recommended. 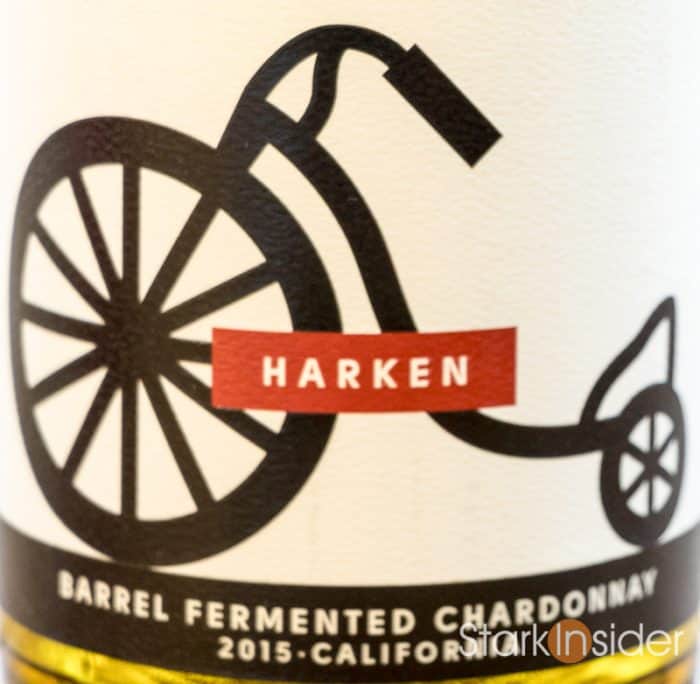