On the 10th anniversary of Stark Insider a stranger with 80’s hair presents Loni Stark with a mysterious box. It’s wrapped with barbed wire…! Don’t cut your pretty hands…! Oh no Little Loni!

The dream is always the same. Well, almost, sometimes a variation.
I’m in a theater. Watching a movie with my wife.
All of a sudden I realize David Lynch is sitting behind us.
But he’s sideways for some reason.
Then, water randomly falls from above and soaks him.
I feel very bad. He looks sullen. Contemplating? But makes no attempt to dry himself.
A box of Kleenex appears in front of me.
I take out several tissues and start drying him off. He is still mopey and making little motion.
It starts getting awkward.
I’m in a theater. With my wife. Water has randomly fallen from above. And I’m drying water off the pant legs of David Lynch. 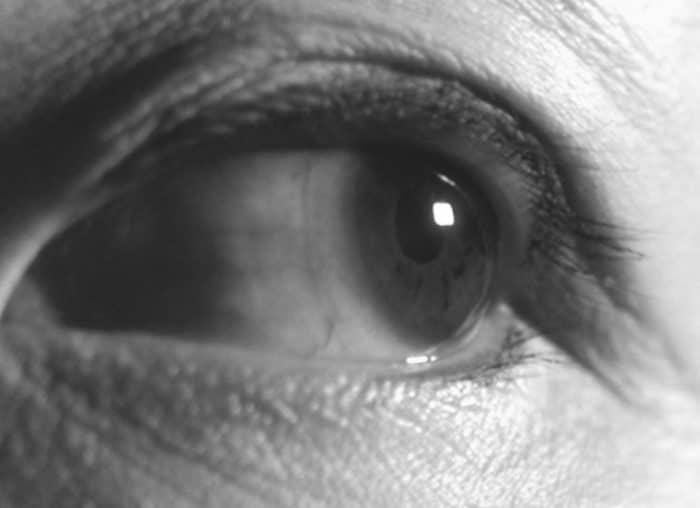 We’re in the lobby.
David Lynch. David Lee Roth. And — I can’t remember — probably someone like David Foster. The music composer.
They’re putting on leather jackets.
David Lee Roth is very short in my dream, even shorter than my wife. He’s apparently agitated and definitely stand-offish.
They leave the theater, but don’t hold the door for Loni.
So I open it for her.
And we depart.

A GIFT FROM ME TO YOU