The countdown is on.

Mark Fishkin founded the festival in 1977 (the year Rocky won the Best Picture Oscar), and with savvy programming thanks in large part to Zoe Elton, it’s really a can’t-miss event of the year.

If you’re in and around the San Francisco area, you might want to look up the schedule and trek up to the pretty, picturesque Mill Valley. 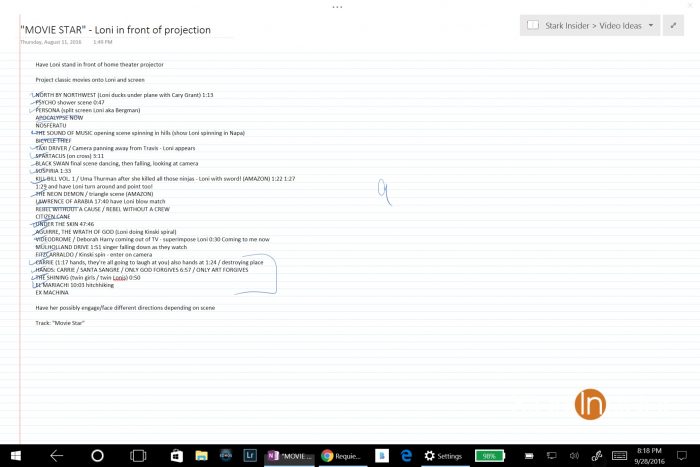 Since it’s a film festival and the stars will be out, Loni Stark and I decided to pay homage to some of our favorites — well, mostly mine. And perhaps also to celebrate that auteur Nicolas Winding Refn’s latest, the controversial The Neon Demon, arrives today on Blu-Ray with that fabulous score by Cliff Martinez. Romantic comedies? Not so much.

Featuring clips from some of the most significant (and insignificant?) films from the past few decades or so.

Team Stark will be on location at MVFF 39. Look for more soon.

WATCH: MOVIE STAR – A Celebration of Film with Loni Stark