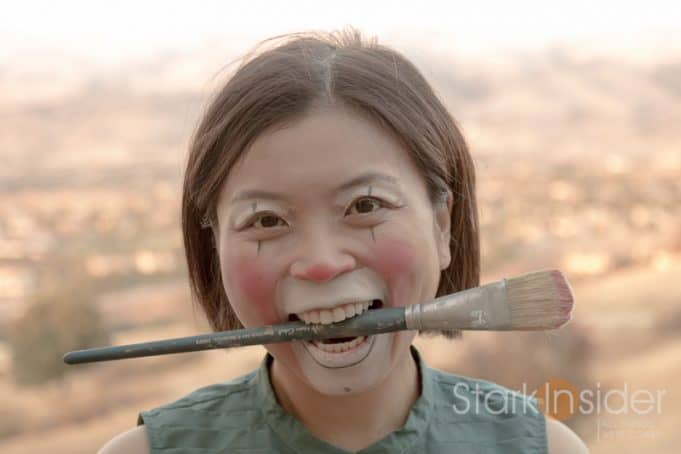 You can’t take life too seriously — at least some of the time. Right?

We like to put that idea to the test every now and then here on Stark Insider. If that means throwing caution to the wind, creating the occasional quirky video, and embracing our alter egos, than all the better. Or, in this case, clowning around.

Yesterday I followed Loni Stark around with a trusty Canon camcorder backstage at the Greatest Show on Earth.

Because any chance I get to record Loni getting into clown make-up is an opportunity not to be missed. (or for that matter, any type of make-up)

Look soon for the video segment on Stark Insider.

Clowns. Trapeze. Unicycles. A BTS video for the (space) ages. Interestingly, the footage really does look out of this world. 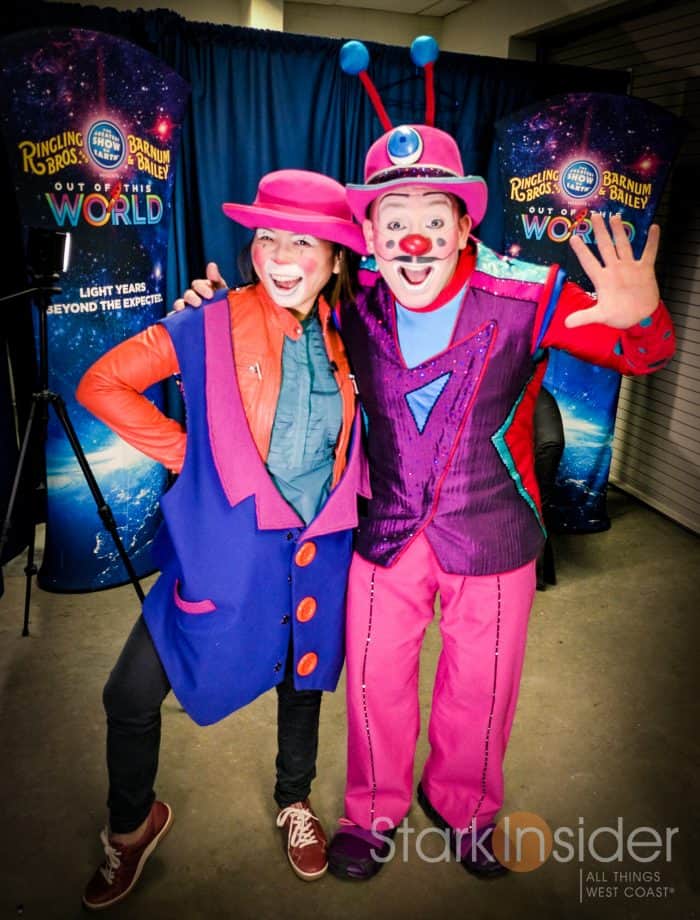 In addition, we have more music and film festival coverage on the way, some daredevil wanderlust at one of the world’s most epic ziplines, and ongoing exploration of creative and interesting people and places. Not to mention: more West Coast adventure in Sonoma, Napa, and, of course, San Francisco!

Plus, we try as we might to take creative (and dubious) risks — making one glorious mistake after another — as we continue to explore the bounds of experimental short films.

Here’s to the crazy ones!