Then the site was known as the easy-as-punch to remember “StarkSilverCreek” and we weren’t entirely sure what would become of it.

And so here we are having evolved into an arts and entertainment site with an emphasis on tech, since, after all, we’re based in Silicon Valley, just south of San Francisco.

My eternal gratitude and thanks to all those who have contributed to Stark Insider over the years. We’re especially pleased that people would volunteer their time and effort to do so, especially when it comes to arts coverage — an increasingly rare animal these days. 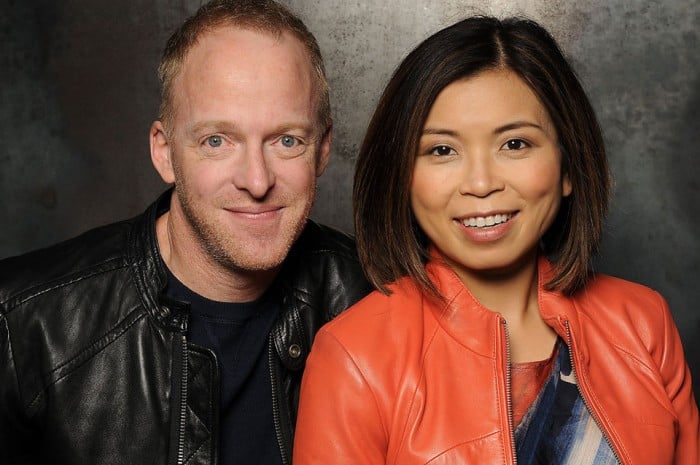 And special thanks to those who have watched our videos over the years, and visited SI from time to time. Whether you’re one of our 9,000 Google Newsstand subscribers, or Facebook fans, or YouTube subscribers, or RSS subscribers of some kind, it’s gratifying to know that somehow/someway our small voice in the world can still get out there in this ever-increasingly crowded space known as the Internet.

A West Coast Adventure.
A Lifetime in the Making.

In 2009 things, especially on YouTube, were so much easier. Today, we compete for attention, not against other sites — there’s plenty of eyeballs and opportunity for everyone — but against talkshow hosts like Jimmy Fallon, Stephen Colbert. And even the POTUS. We have to try to be more creative than ever to vie for attention, and hope that we can stand out, and bring important artists and under-covered theater/arts to light. Oh, okay, on occasion one of my whacky experimental videos. Regardless, it’s not about likes or views, rather for Loni and I it’s about the creative process, and engaging with the community.

Thanks again. Looking forward to another 10. We have some fun things cooking to celebrate our 10th anniversary through 2016.

This is Stark Insider: Thinkin’ About the Years