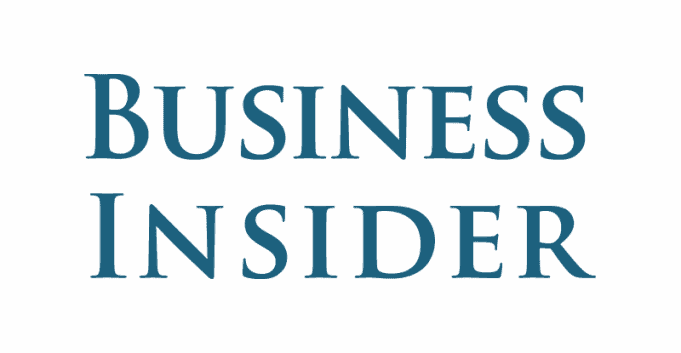 When all was said and done German publisher Axel Springer anted up about $30 million more to acquire Business Insider than Amazon’s Jeff Bezos did to acquire The Washington Post ($315 million) two years earlier.

Suddenly, AOL’s buy of The Huffington Post in 2011 is looking like the everyday publishing exit. The new world is all about digital media and the giants — Google, Yahoo, Microsoft, Facebook, Amazon, AOL, CBS, Comcast, Turner — are emphasizing consolidation strategy, and increasingly scale. That means folks like Springer need to stay in the game, and play the acquisition game too. BuzzFeed, Vox Media, Complex, Refinery 29 and Business Insider are the web properties of the here and now.

Content is King and a Web Site is its Castle

There’s many takeaways from the Springer/Business Insider deal. Aside from the fact that pageviews are essential to media valuations, perhaps biggest of all is this:

Web sites matter more than ever.

But, at the end of the day, an honest-to-goodness web site — typically an old school .com — is at the core of any digital media valuation.

Business Insider, for example has an Alexa ranking of 90 in the United States. That means it’s the 90th largest site here. Impressive to say the least. (Alexa is the gold standard for measuring a web site’s traffic and ultimately worth)

There are exceptions, of course. Many high profile celebrities effectively use Twitter as a bullhorn. Just as many use it to make announcements, or share breaking news. However, you don’t see anyone forking over millions of dollars to “acquire” a Facebook, Twitter or Instagram (or Snapchat or Vine or Path or Pinterest or Tumblr or Google + or LinkedIn) account. These networks are brand extensions–granted, hugely popular when used properly. They aren’t the end game. Chances are, any campaign you see running on them points back, eventually, to a .com web site. And that’s where the economic value lies. Because it’s on a web site that a brand, individual or publishing mogul can run ads, convert clicks into dollars, and can make profits.

Even new, trendy social media experiments, such as “distributed publishing” ultimately take the person who clicks on a story in Facebook back to website or app.

Chances are Facebook is making money on Facebook; Twitter is making money on Twitter; Pinterest is making money on Pinterest, and on and on. You and I? We don’t make money there. Leads maybe. But not money… meaning money as in revenue.. For a publisher, at least for one who wants to monetize and build brand equity, that means seeing those networks as merely tools (albeit important ones) for steering audiences to the ultimate destination where a transaction can happen on their own soil.

“If you want to innovate you have to be willing to be misunderstood for a long time.”

That’s Business Insider founder Henry Blodget in an interview with Fortune. Blodget invokes that wisdom from Jeff Bezos himself. This idea, that in order to succeed you need to make a lot of mistakes along the way, is telling of someone who’s pummeled his way to the top without shying away from risk-taking . Blodget tells Fortune that when things don’t go to plan: “I don’t blame folks for snickering.”

Are we in a tech bubble? A content bubble?

Who knows. Four years agon HuffPo sold for $315 million. This week it was Business Insider for $343 million (Axel Springer paid for 80% stake).

There’s a lot of stupid money going in a lot of different directions.

Andy Samberg (hilariously) lampooned the sheer volume of online content — Netflix being a particular target — in his opening for the recent Emmy Awards show. How on earth can one keep up with all of these shows, all of this content?

We have tablets, cell phones. Our cars are increasingly connected, so passengers can watch news, and the kids can watch their favorite cartoons. There’s an omnipresent, insatiable demand for content, hence a Business Insider can earn a $442 million valuation.

Digital media valuations will surely rise and fall over the years, just like the stock market. Ultimately, I suspect it will be the oft-used yo-yo going up stairs cliche, and the long-term will look generally positive for publishers. After all, who’s going to want to get between you and your screen when it comes to the next episode of Game of Thrones, or that story about that guy who said God told him to stop cleaning toilets, and take a job at Goldman Sachs?