Silicon Valley Business Journal threw a fun celebration yesterday evening to recognize its Top 40 Under 40 honorees. This is the first time they opened up the event to spouses and friends, so the atmosphere was perhaps more buoyant and boisterous than in years past. A party? Silicon Valley? Who knew!

Club Auto Sport hosted. I initially thought this an odd choice. After spending a few minutes, though, taking in the classic and vintage racing cars lining the halls and various garages I realized this provided for ample eye candy, and plenty of interesting and colorful photo opps.

Later we headed to the clubhouse — a (very) large, airy room featuring wall-to-ceiling glass affording views of the local business park — and enjoyed a “strolling” dinner while mingling with some new found friends.

SVBJ publisher Malcolm Bordelon opened the presentation with welcoming remarks before handing emcee duties over to KGO radio’s Chip Franklin. He then had each Top 40 honoree come up on stage and explain what they wanted to do next… in ten words or less (not the easiest assignment!). The spontaneity that ensued kept the event light-hearted. And it was a hoot watching everyone strut down the catwalk like a model.

Loni Stark was recognized this year. Along with a beautifully etched bottle of wine, she received a certificate of “Special Congressional Recognition” signed by Member of Congreess Anna G. Eshoo: 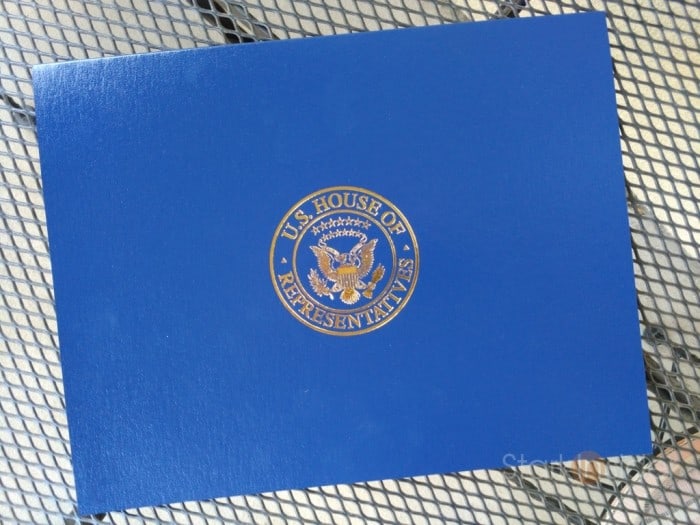 I’d be remiss in my duties here on Stark Insider if I didn’t — of course — follow Loni on this evening with my 70D. So, yes, we give the #40u40 event a bit of the ol’ SI video treatment. Watch below, and our thanks to the SVBJ team for hosting such a successful and memorable event. 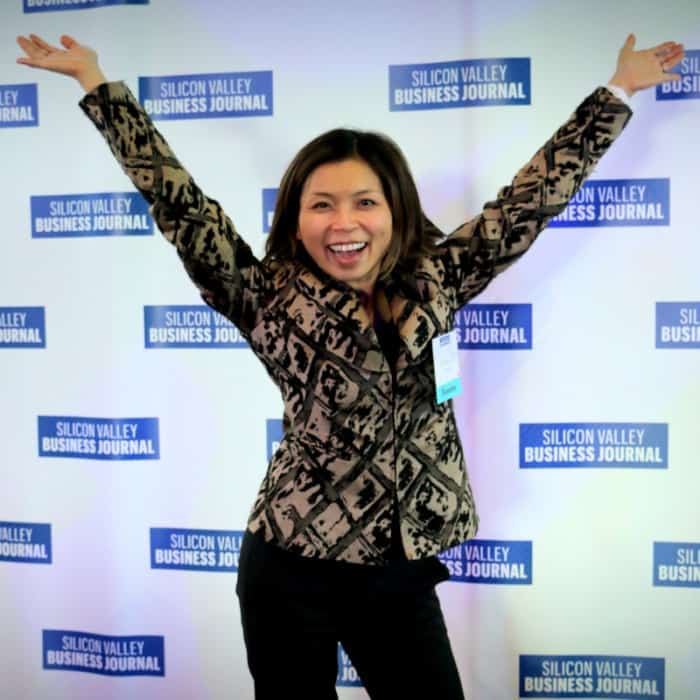