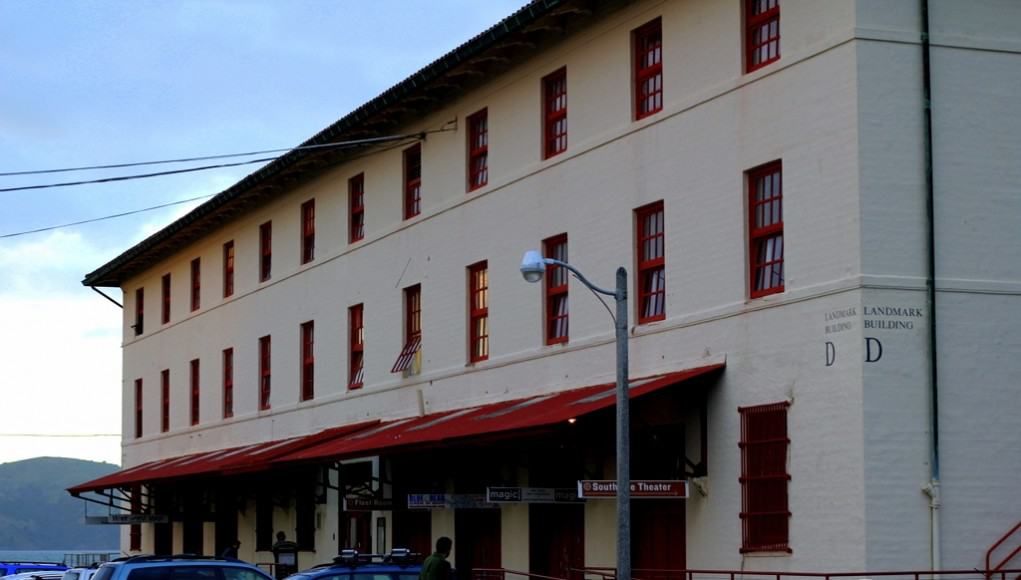 Featuring plays by Barfield, Hagedorn, Skinner, and Udofia, the 2015-16 season opens this September with the American premiere of Fred’s Diner, a black comedy about the reaches of class and sovereignty.

Tanya Barfield’s love-story, Bright Half Life, is next up.

That’s followed by Dogeaters when the Magic Theatre will be “transformed into Manila’s mythical Studio 54.”

A spring residency featuring Mfoniso Udofia caps the season in April 2016 with the West Coast premiere of Sojourners, followed by runboyrun.

Indeed, this does look like a fierce, global journey. Over the years we’ve come to expect edgy, though-provoking and culturally rich works from Magic. Thankfully, next season looks no different. One thing you’ll never get here: cookie-cutter. Come to this theater (at the Fort Mason Center in the Marina district) and expect to be challenged.

Since we began covering the San Francisco Bay Area theater scene on Stark Insider in 2009, the Magic Theatre has been one of our favorites. I’m not sure of the exact ratings, but my suspicion that along with the Berkeley Rep, A.C.T., and the San Jose Stage Company, it has garnered the most consistent praise and scores. In particular, the thrust stage keeps us close to the action. You really feel a close connection with the actors.

Subscriptions start at $140 (previews) and I highly recommend you check them out. Opening night are an energetic blast — with plenty of good conversation, eats, and drinks on hand to make them special experiences.

By Jessica Hagedorn
Bay Area Premiere begins February 3
Magic Theatre literally transforms into Manila’s mythical Studio 54 – where you’ll find drag queens, beauty queens and movie stars alongside statesmen, activists and rebels. Welcome to the Philippines in 1982 and Jessica Hagedorn’s no-holds barred Dogeaters. Explore the inner workings of power, culture clash, sex and celebrity as a country unravels at the end of the Marcos regime. Dogeaters isn’t just a play to watch, it’s an experience to remember.

By Mfoniso Udofia
West Coast Premiere begins April 12
Newlywed Abasiama has a plan: she will go to America with her husband to get an education, and then return home to join in Nigeria’s rebirth after the Civil War. But in a country where home, marriage, and love don’t mean what she expects, she finds her loyalties tested in the face of an impossible choice.

By Mfoniso Udofia
WORLD PREMIERE begins April 26
It is thirty years later, and Abasiama is living in Worcester, Massachusetts with her husband. Their house is haunted… but only he can see the ghost. runboyrun is a reckoning that brings the shadows of an unspeakable past into a head-on collision with the cruel realities of the present.