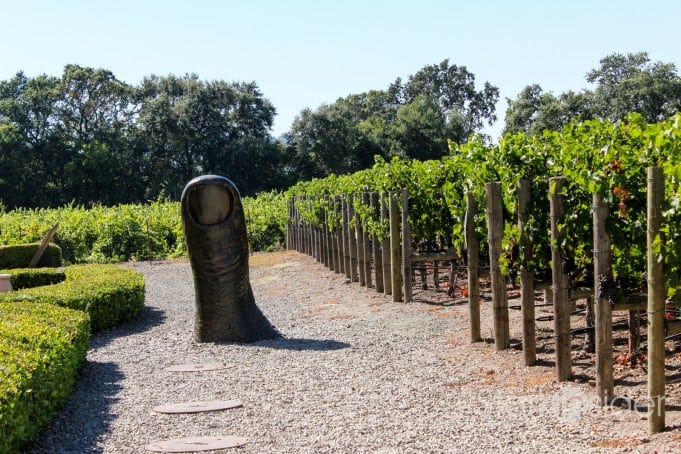 That according to a report released today from the Wine Institute. Wine shipments were also up, by 4.4%, with 225 million cases shipped last year.

Also noted is that the U.S. has been the biggest wine consuming nation since 2010 — a slightly astonishing stat given the small head start enjoyed by storied, old world countries with rich wine traditions such as Spain, France, and Italy.

A few reasons why the U.S. is seeing a continued increase in wine sales:

— wineries are increasing to DTC (direct-to-consumer) offerings through tasting rooms, wine clubs and online (mobile apps are a huge opportunity); DTC is now legal in 42 states making it easier for consumers to purchase wine

— exports accounted for $1.5 billion in sales; European Union was top buyer at $518 million, followed by Canada at $487 million

Not quite. At 19%, Chardonnay continues to be the number one grape of choice, followed by Cabernet (13%). Thankfully, Moscato (6%) is far down the list — who poured a bag of sugar into my bottle?