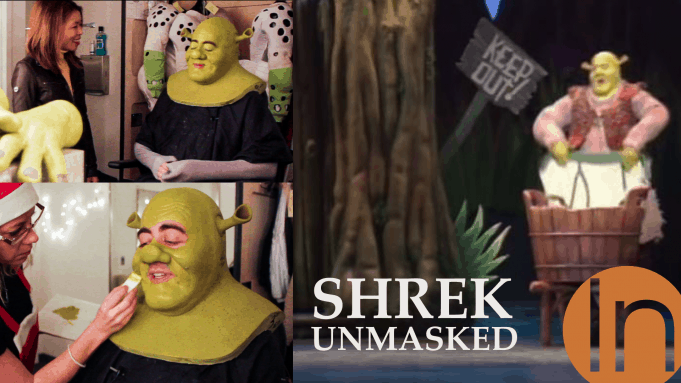 Not only is the economy booming (especially in the tech sector here in Silicon Valley), but so too is video. I recently heard during a presentation at Sundance that 100 hours of videos are uploaded every minute to YouTube. That, sir, is a lot of cats playing pianos.

But it’s more than that.

It’s also President Obama mingling with YouTube stars via live stream (“The YouTube Interview with President Obama“). That entertaining, cute, and even informative video now has just under 3M views. In the late 1990’s that the POTUS would appear on YouTube would an impossibility – and being interviewed by someone wearing green, glitter lipstick?!

Turns out, thankfully, times have changed.

Social media and direct-to-viewer sites like YouTube are helping to flatten the layers that used to stand between the little people and those in power or those with star power. For another successful example of tearing down the ivory tower take a look at what Jimmy Fallon has fabulously done to the aged late night talk show formula. Guests are now performers. And Fallon is not tethered to his desk, nor is he an out-of-touch anachronism.

As a YouTube partner here on Stark Insider, I’ve definitely noticed the video boom and the impact it has on getting views:

It’s more challenging than ever to get views on YouTube.

For instance, take Obama’s interview from last week on YouTube. It was 46 minutes long. Some quick table math based on stats published by Google suggests that an average viewer (there are 1 billion unique each month) watches about 1.5 hours of YouTube video per week. That means–granted, this is an estimate–that the viewer that watched than entire Obama live stream just burned 50% of their quality time with YouTube for any given week. And that means there’s only about 45 minutes left to watch everything else: John Oliver clips, Taylor Swift’s latest video, Jimmy Fallon lip flip (aren’t those the best?), that weird historic fish/shark/thing caught at sea somewhere, and Duran Duran’s “Rio” (those that wear skinny, white leather ties against blue shirts and love Joico unite!). So I say, poor us, what about the small guys, like… Stark Insider?

We’ve been focusing on growing our YouTube presence since 2009 when we decided it would be a key growth area. Video was mostly new at the time. And you could publish something, almost anything it seemed, and stumble upon hundreds if not thousands of views. When people searched YouTube for, say, “Shrek San Francisco” we had as good a chance as anyone to come up near the top, and get a click. Still, the content needed to be compelling enough to hold attention, and earn some engagement, but generally your voice could be given a fair chance to be heard.

Not only is it that more video are being uploaded–the aforementioned 100 hours every minute–but it is also the quality of that content has been dramatically up-leveled.

YouTube has transformed itself into a broadcasting platform. And while there’s still plenty of shaky cam and everyday monotony landing on the site, there’s also a significant amount of highly produced videos. I’m talking about: green screen, high-end camerawork, entertaining on-air personalities, informative content. The whole she-bang. In other words: YouTube is maturing, and so are those that produce and publish videos.