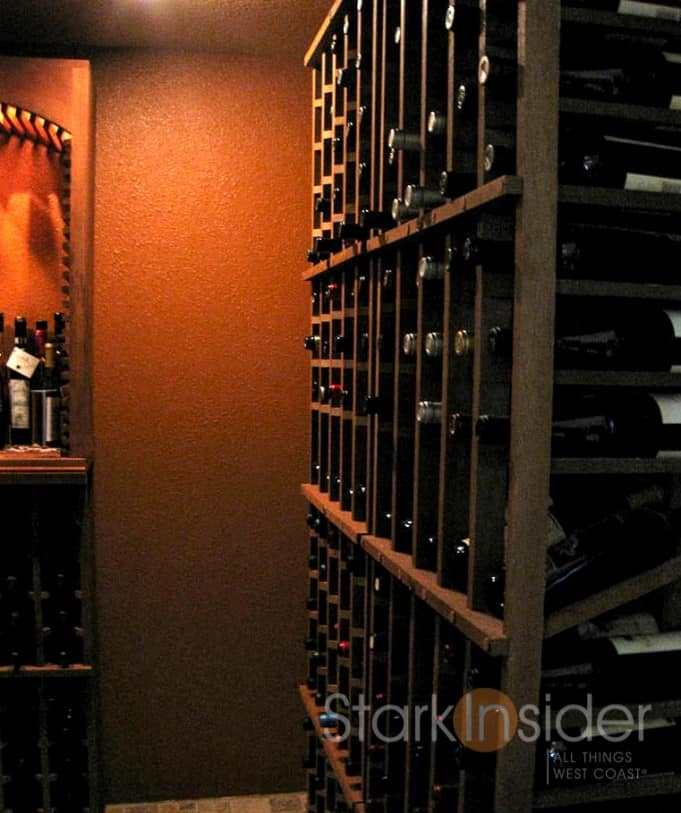 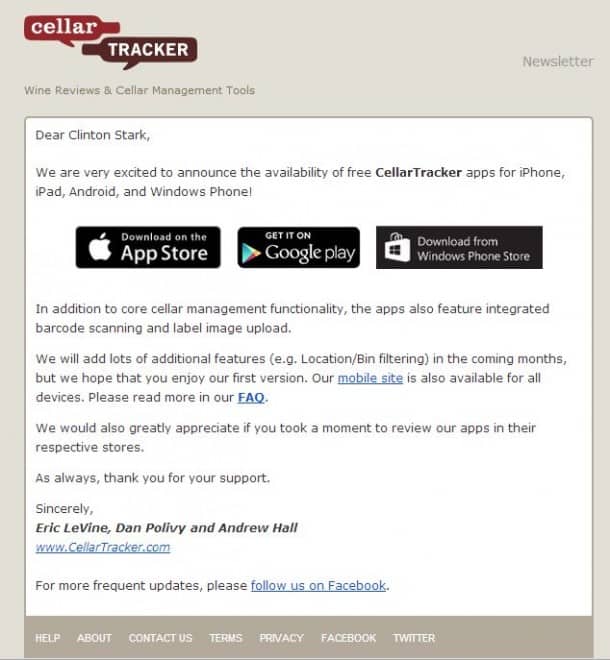 Good news today for those of us who like using the wine tracking stalwart known as CellarTracker. Founder Eric LeVine and his team announced that the service which allows you to store wine reviews and manage personal wine collections is moving beyond its web site-based roots.

CellarTracker apps are now available for iOS (iPhone and iPad), Android, and (even!) Windows Phone. Quite a feat given the relatively small size of Eric’s operation.

A nice benefit of using the mobile apps is the ability to use your phone’s camera to scan barcodes, and also to upload label images.

According to Eric, more features will be added in the “coming months” including location/bin filtering.

I’ve been using CellarTracker for what seems like an eternity. In reality, it’s been about five vintages since I first came to adore its (robust) functionality. In 1999 I wrote in my review of CellarTracker that it “enhances every aspect of wine collecting, from cataloging, to reviewing tasting notes and auction valuations.” That’s still true today, though I find the most recent makeovers have made the web site even easier to use – not to mention prettier to look at (hey, this stuff is important, no?!). 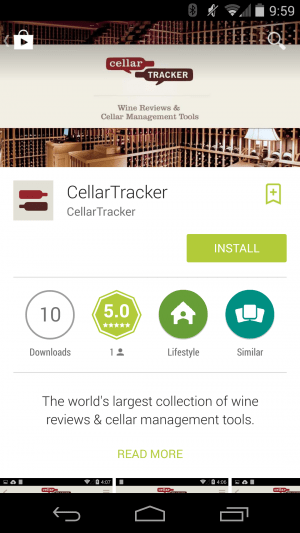 I gave the new CT app a quick spin on my Nexus 5. Fun little touches abound. For instance, instead of using a standard circle or hour glass, a small glass with swirling wine is used during (fast) wait periods.

Overall the app is very zippy – no issues there.

After I logged in I could immediately see my entire cellar. There may be an issue with search. When I looked for “Caymus” wines in the CT database, I seemingly got more results than just those from the Rutherford winery: 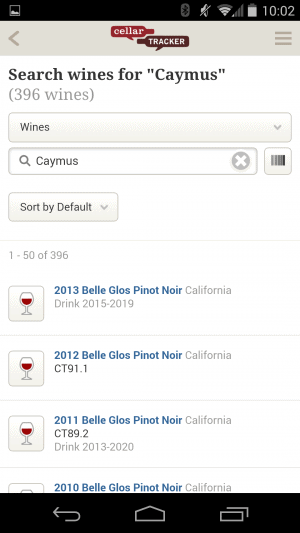 Whenever we pop a cork at the Stark household I invariably hear a voice from afar, “Did you update cellar tracker?!”

My wife is a stickler for detail and organization (though she has a wild obsession with Post-It notes). I must admit, my updates to CT have not been as disciplined as I’d like over the years, possibly resulting in a database that is out of whack with what’s in the closet. 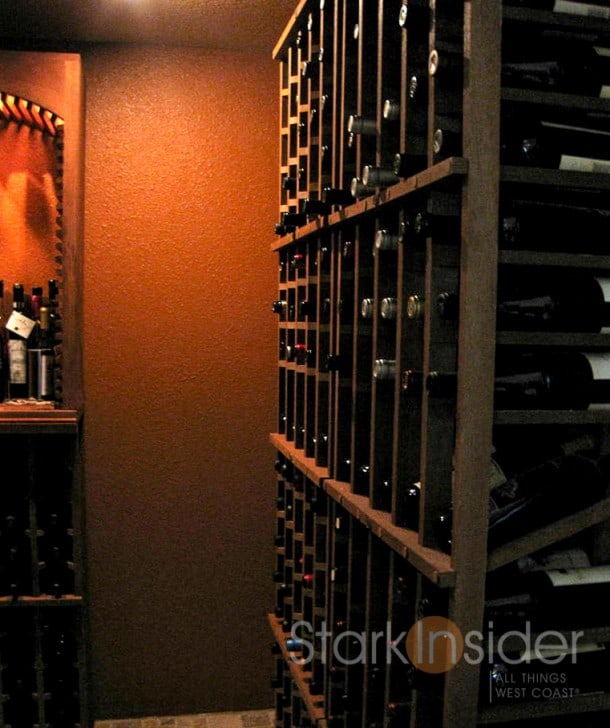 Hopefully my discipline in keeping CT current will take a turn for the better now that I can whip out my phone and make simply updates on the fly, both at home, and even while touring Napa and Sonoma. 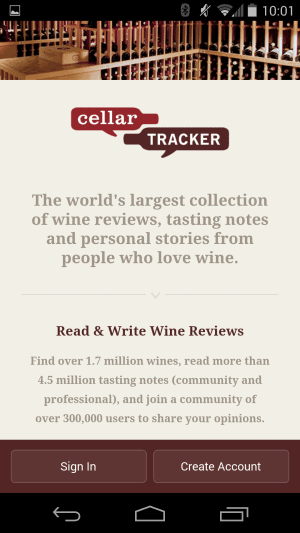 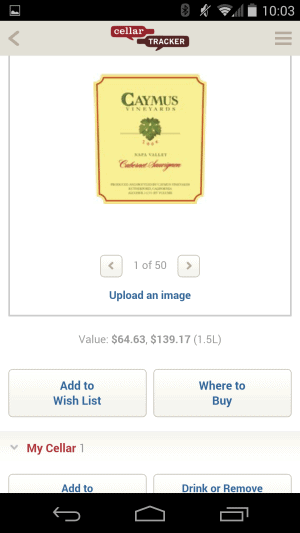 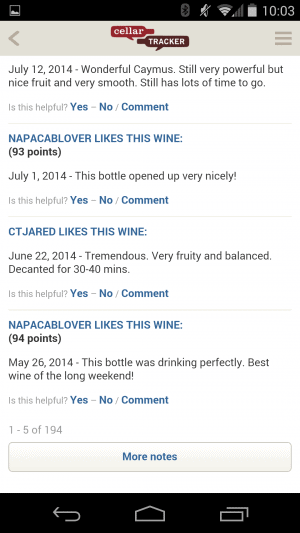