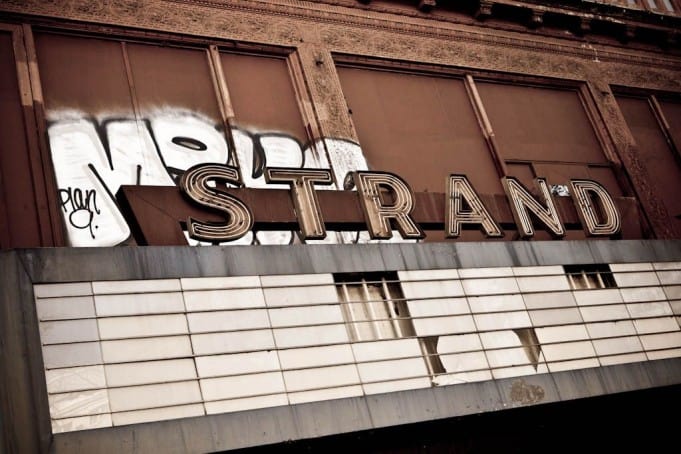 A.C.T.’s drive to raise enough funds to build the Strand Theater is 87% complete, and is now entering the public phase. Located in San Francisco’s Central Market neighborhood, it will join existing venues including the Geary Theater, Costume Shop Theater, and an intimate black box space, as part of a “cutting-edge” expansion plan.

Per the announcement, the public phase will include “a seat campaign, which allows patrons to become a permanent part of The Strand Theater by purchasing one of the brand-new seats in the theater.” You can learn more and contribute at the “Play Your Part” section of the A.C.T. web site.

Executive director Ellen Richard said, “As we begin the public phase of the capital campaign, we move a step closer to helping transform the Central Market neighborhood into the go-to place for arts and live entertainment.”

Thanks to a gift from board member Jeff Ubben and his wife Laurie Ubben, A.C.T. was able to purchase the Strand property in 2012. According to management, the $33.3 million renovation is funded by A.C.T. through the capital campaign that has raised contributions from more than 30 Bay Area individuals, corporations, and private foundations.

Carey Perloff, artistic director since 1992, noted that the Strand is “a fulfillment of a dream.” It is her hope the renovated theater space will help not only spur new creative possibilities for A.C.T. productions, but also to stimulate the entire neighborhood.

The new Strand is scheduled to open in spring 2014. It will be located at 1127 Market Street and include a 285-seat theater, 120-seat black box theater, and cafe.

For all of us that enjoy the San Francisco Bay Area theater scene this is surely good news.

Suffice to say, judging by the photos below, this project is no small task… 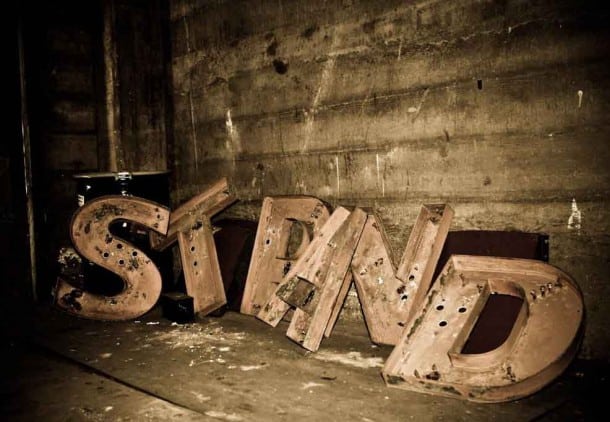 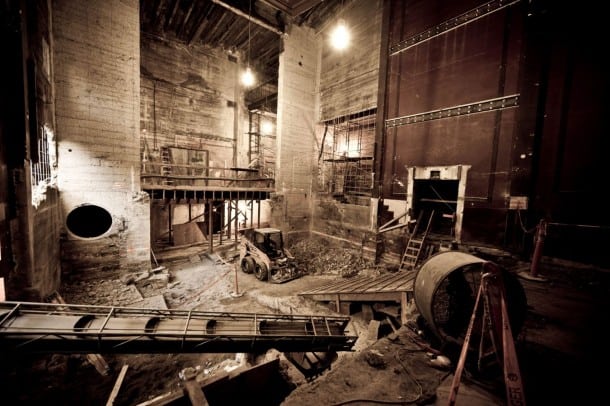 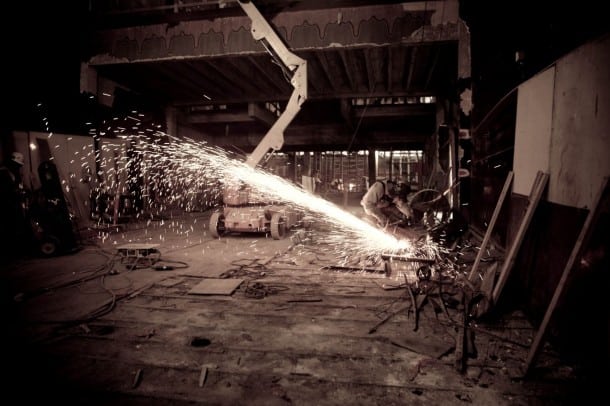 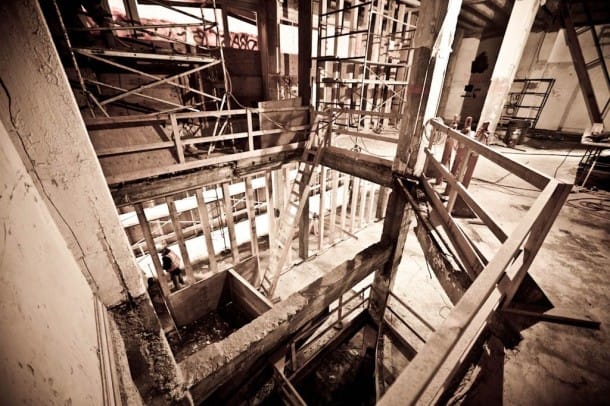