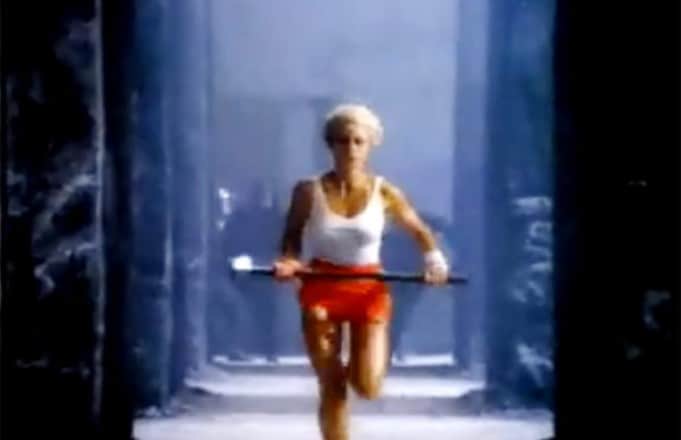 If Mad Men ever gets rebooted perhaps the producers should jump forward a few decades and set the Sterling Cooper office in Cupertino. That’s where Apple plans to build a massive in-house creative team focused on advertising. According to Ad Age, Apple’s new internal agency could eventually number 1,000 employees – that would put it on par with some of Fifth Avenue’s most prolific agencies.

It’s an interesting decision. And one likely to court plenty of controversy and conjecture.

On the upside Apple gets to (presumably) better control marketing costs. Ad agencies are notoriously expensive. By staffing up, and building the function internally it avoids hefty contracts and commitments.

Approval times could be dramatically reduced. And there’s also the benefit of keeping proprietary information related to upcoming releases and positioning strategies within the walls of corporate.

All well and good.

But there are downsides. Some quite significant.

The first is related to talent. If I’m a hotshot future Don Draper looking to make my work in creative, does Apple rank? If you go to Apple to be a part of this new in-house team you’ll know right away up-front: you’ll always be second fiddle. Apple is a tech company first and foremost. Yes, yes, we know – it’s really a lifestyle company. Sure enough, iPads do give us the warm and fuzzy. But at the end of the day it’s all about hardware and software. Not to say the rest isn’t important; obviously it’s essential. Any creative person signing on with Apple will know, though, that they will only ever work on one account. Apple. Forever and ever. For a bushy-eyed star-chaser that could smack of massive limitation, not to mention boredom.

Then there’s the issue of myopia. One benefit of external agencies (and external contractors at large for that matter) is that they come up with different if not always creative ideas; ones that might not have otherwise arisen internally. This is by-and-large usually due to differences in corporate culture. That in turn can help spark something like Apple’s infamous 1984 ad (by Chiat\Day). Clearly Apple could not have created that ad on its own back then – but even with a massive internal talent pool of creatives could it come close in 2014, 2015, or beyond? I have my doubts.

Further still confounding the idea of an internal agency is that of rejection. How many times can a creative team be rejected before morale suffers? Agencies are used to that. They get fired all the time. There’s always another client, another campaign. Not so with in-housers. Will frail and out-sized egos survive, let alone thrive in this type of environment?

Despite the downsides, it appears Apple is heading the in-house route. I’m pretty sure that doesn’t mean that Tim Cook and team won’t lean on external agencies when needed. I suppose having the freedom to go it alone, or call on outside ideas is a nice luxury that comes along with a $500+ billion market capitalization. This is a company too, don’t forget, that is vertically integrated and makes it’s own hardware and software. That strategy hasn’t turned out all that badly. By extension if Apple has the magic touch with the product and engineering side, so goes the thinking, why not the creative as well?