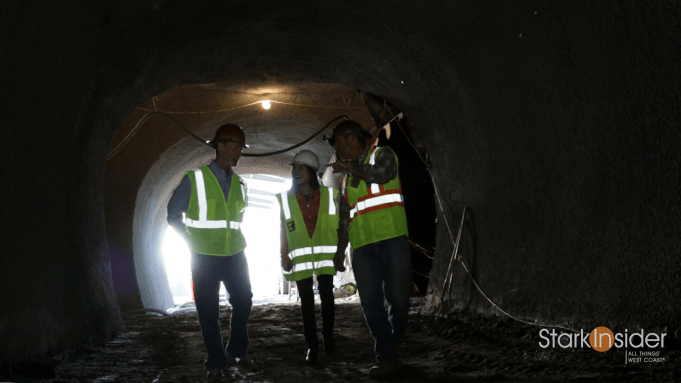 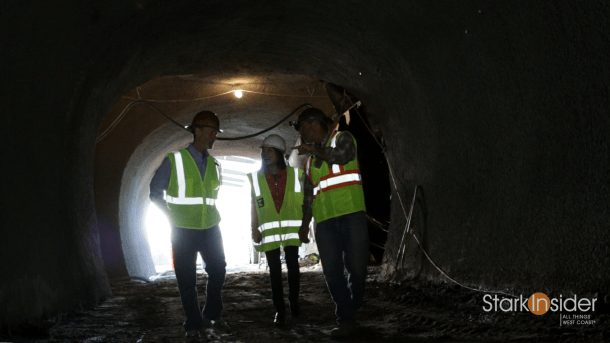 According to “Caveman” Jon, that’s how much debris, and dirt removed from a typical wine cave excavation. Jon knows a thing or two about caves. He’s been building them for wineries across Napa for years now. His latest customer, former Four Seasons exec Duffy Keys, hired Jon to build a wine cave for his new facility in Oakville – an idea he calls “crazy” that germinated while traveling with his wife in Hong Kong. 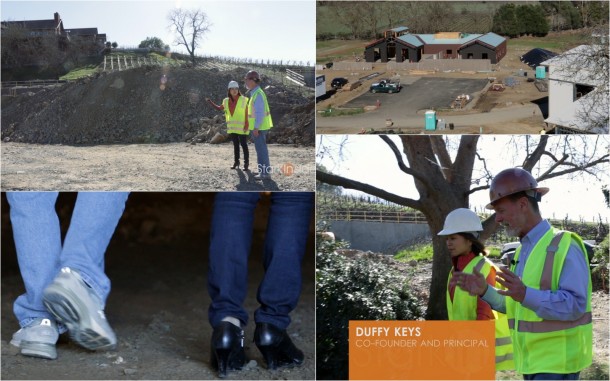 If you’re like me, you’ve definitely seen and been inside your share of caves. Like egg-shaped concrete fermenters it appears to be one of the trendy things to do when building a winery these days. But I had never actually witnessed the construction of a wine cave first hand.

That all changed during the Premiere Napa Valley auction week when Stark Insider was invited for a special hardhat tour of the new B Cellars site. 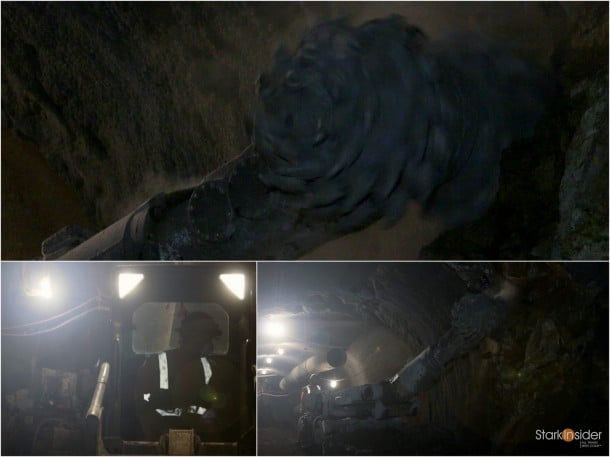 Keys gave us all access during a dramatic earth tunneling session. As you can see in this video, when you’re drilling into the crust, you need more than an 18 volt drill and a hammer. Even when your ultimate goal is an agrarian aesthetic.

What is a cut and cover?

What does the “B” stand for in B Cellars? (hint: think sugar)

What does Duffy Keys’ wife think of this whole building a winery and wine cave thing?

Only one way to find out. That’s to watch the latest episode of Stark Insider TV, shot on location at B Cellars in the Napa Valley: