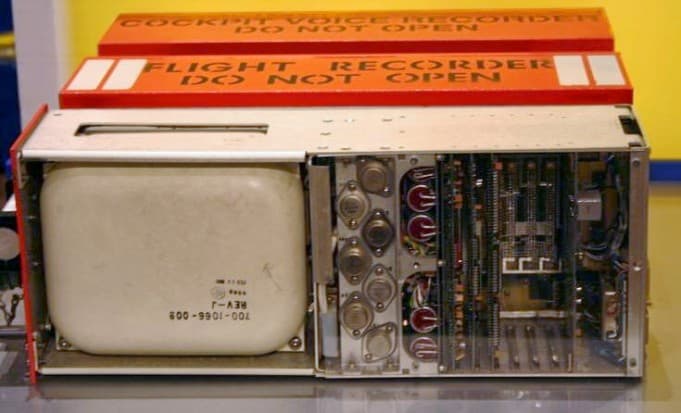 I finally learned why black boxes on planes are not connected to the cloud. An informative, if not frustrating piece, in Businessweek, says it has to do with cost. The average airline operating a global network would “need to spend $300 million per year to transmit all its flight data.”

Perhaps priorities are not appropriately considered in an industry that operates on razor thin margins. It begs the question, though: should safety not come first?

If black box data were transmitted in real time using an airline cloud service, tragedies such as the disappearance of Malaysia MH370 might be reduced. At minimum, it could enable responders to respond. And to, hopefully, rescue instead of search.

It’s something I’ve never understood. With all our modern networks and communications technology, a “black box” containing crucial information much first be found somewhere buried in a wreck, or at the bottom of the ocean. As the article points out, the data recorders for the missing Airbus A330 in 2009 remained missing for two years (Ones from the Boeing planes that crashed into the World Trade Center were never found). In this day and age, it boggles the mind to think investigators could not start solving the problem–and implementing safety changes, mechanical improvements that could save lives–for two full years.

Obviously I’m not an aviation expert or safety expert or Government policy expert; but if cost is what’s standing in the way of potentially saving lives then it seems to me that there should be some form of federal program to assist airlines in implementing (a mandatory) cloud-based Black Box solution.