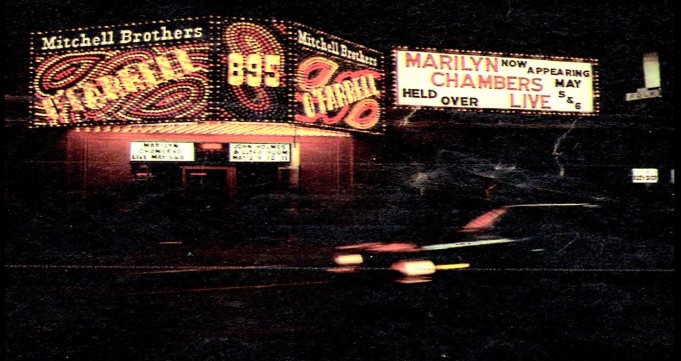 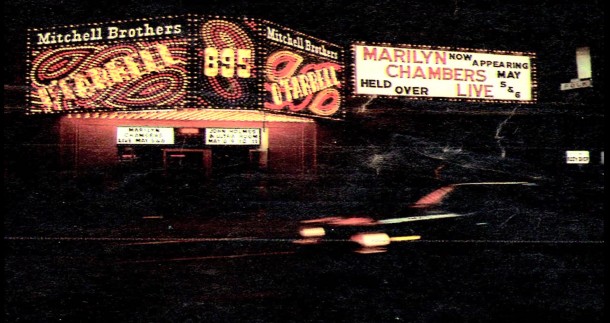 On February 27, 1991 Jim Mitchell drove to his brother’s home, kicked open the door and shot him to death with a shotgun. Artie had been his long-time partner. 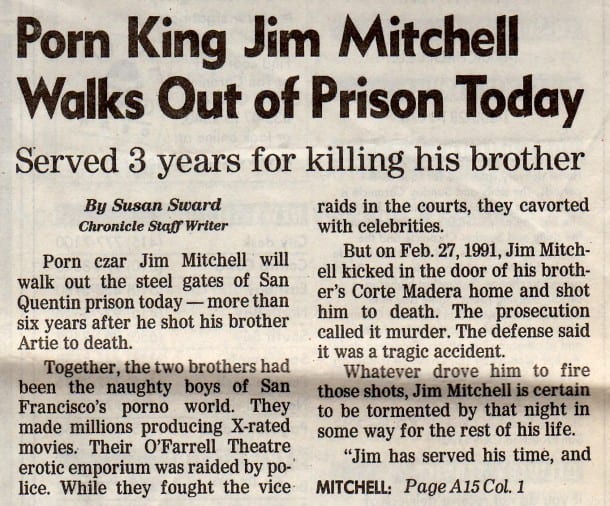 Many forget that at the center of the chaos was a family. Liberty Bradford Mitchell is Artie Mitchell’s eldest daughter. She grew up, ironically, not learning about the birds and the bees from her father. “I had to figure it out through Judy Blume books,” she explains in this special Stark Insider TV interview.

Some 23 years after the death of her father, Liberty is finally ready to tell the world her side of the story. 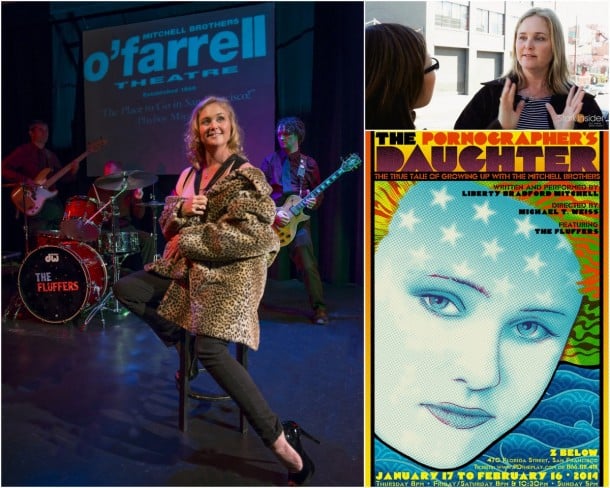 In her new play The Pornographer’s Daughter (now playing at Z Below in San Francisco) she recounts the madness, a hard-working and driven father (but “not one you’d find coaching little league”), and the era of counter-culture and free love.

Now a mother of two, Liberty Mitchell doesn’t want to chase salacious headlines with her play. “That’s not the kind of energy that I’m about,” she says. Instead she hopes her story has universal interest. If it somehow inspires then all the better. After all, this is about a father-daughter relationship – one that goes through the most turbulent of times imaginable. By his mid-twenties, her father, in particular with the success of Green Door, had amassed millions of dollars. Alternatively living on the fringes and hanging with celebrities, Art and Jim became cultural icons in the city.