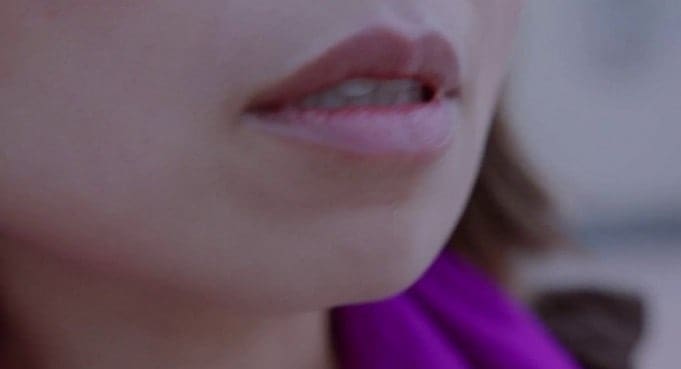 We just won’t go away, dontcha’ know. Sorry about that…

For better or worse Stark Insider TV is 100 beautiful people shy of hitting a thousand subscribers, one of our 2014 goals. I would love you to pieces if you too joined the StarkIn movement and subscribed (free) to the channel.

When it comes to video, we’re coming up on 5 years of unapologetic hubris, delightful insanity, and supreme narcissism. For that, I’m forever thankful.

We’re building something new and hopefully different here on Stark Insider. Something never before seen. Something (admittedly) quirky. Something only a mother could love. Something you have to see to believe. Something that will go down as the biggest experimental bust in online video, or it’s most counterintuitive triumph. Either way, it’s all good. I mean, why make a video, when you can make history?

I first heard of “cinematic journalism” when the filmmaker of Big Joy Project added Stark Insider to a “Cinematic Journalism” list on Twitter – I suspect that came about as a result of our stories, videos and coverage related to the Mill Valley Film Festival. I had no idea what that meant. Maybe he just meant web sites that covered indie film and cinema. Regardless the term “cinematic journalism” stuck with me. I liked it. So I Googled and clicked through some articles on the topic. We’re anything but hardcore journalism; you’re likely shocked to hear that I know. We cover theater & arts, food and wine, with a dash of Silicon Valley tech thrown in for good measure. Nothing here about Sochi, Iraq, or, even hard-hitting fare, like yellow Lambos and Justin Bieber. Just All Things West Coast. So, why not, goes the thinking (Loni and I over a bottle of delicious Caymus Napa Cab one evening), mashup the concept of cinematic journalism with the arts and entertainment beat?

When Stark Insider TV hit one million views recently I was floored. Who on earth is watching all our puffed up stuff? Then I realized: we’ve been doing the online video gig, at least with serious, ridiculous zeal, since 2009. We’re coming up on 5 years of unapologetic hubris, delightful insanity, and supreme narcissism. For that, I’m forever thankful. How we became the largest arts and entertainment video channel in San Francisco I’ll leave to the historians to decipher.

For now, though, you should subscribe and see what’s to come, for better or worse.

What on earth am I talking about? Well, maybe it’s better just to watch. I give you “Morado.” Or: Stark Insider burnt out from the Baja Sun. Can you unlock the mystery that is Stark Insider?

But only half as smart.