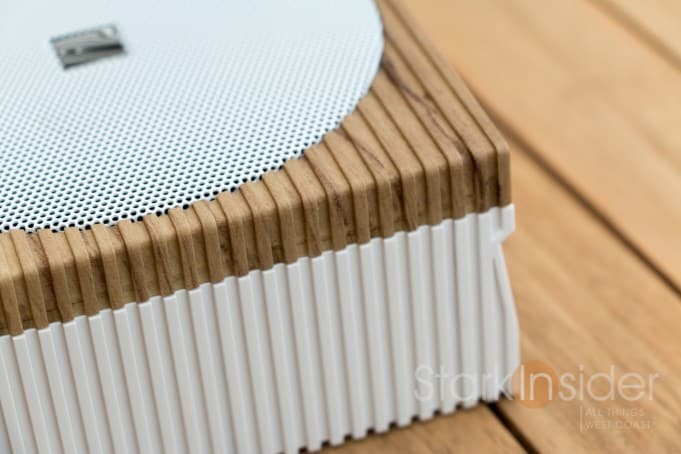 Bluetooth speakers are a dime a dozen these days. So many come through the Stark Insider office that my first reaction is usually, “Oh no, not again.”

But something about the SoundFreaq Sound Spot (SFQ-07) caught our eye – maybe it was the large central speaker, or the clean lines, or capacitive touch controls neatly placed along the top.

This square speaker is made of plastic and, on the front, SoundFreaq smartly built-in a pretty sharp looking piece of wood. Surely a personal thing, but this one positively sings to me. The company refers to the design as “mid-century.” If you’re not a fan of that sort of thing the Sound Spot is available in lots of standard color combos, without the wood finish (ten versions are available). Given that we have so many black boxes, it was a breath of fresh air.

Soundfreaq opted to install one large driver in the SFQ-07. Much of the competition uses two less capable speakers, resulting in a smaller package overall, but typically less oomph. It’s a trade-off. In our tests the larger speaker produced richer quality sound. You’d never mistake this for a more expensive Beats or Bose model, but the bass is decent for a portable.

Other niceties include a USB port that can charge your tablet or phone, even when the speaker is operating on battery. And something that we’re only accustomed to seeing in higher end products such as the Sonos: the ability to pair two Sound Spot speakers (via cable). You can choose to create a stereo pair, or simply duplicate the entire speaker (left and right channels) for a louder, more expansive experience. This is a great feature and really opens the SoundFreaq to lots of possibilities.

We compared the SoundFreaq Sound Spot to the Kinivo BTX270 (review). Both impressed. Push come to shove, I’d say the SoundFreaq exhibited a tad more crispness, less distortion at higher volumes and wider overall dynamic range. While the smaller (and cheaper) Kinivo would be ideally suited for a night stand or hotel room, I see the SoundFreaq as more capable. Ultimately it’s a close call. Safe to say either would be a fantastic choice.

Look for the SoundFreaq Sound Spot at a local retailer, or head over to Amazon where you can find an assortment of models. 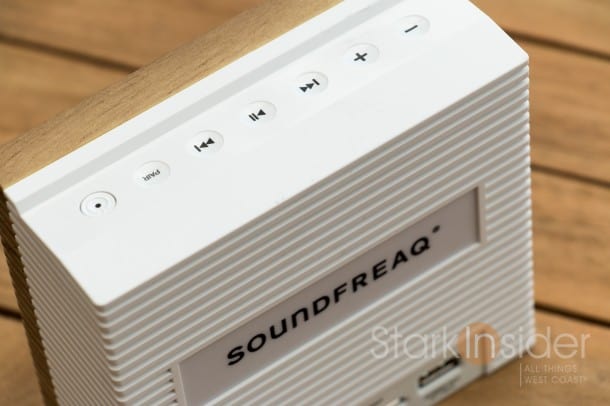 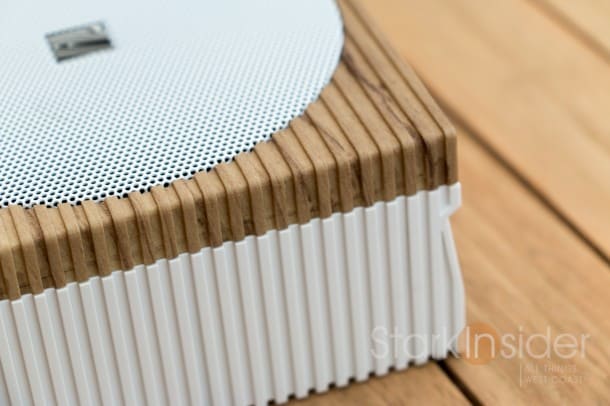 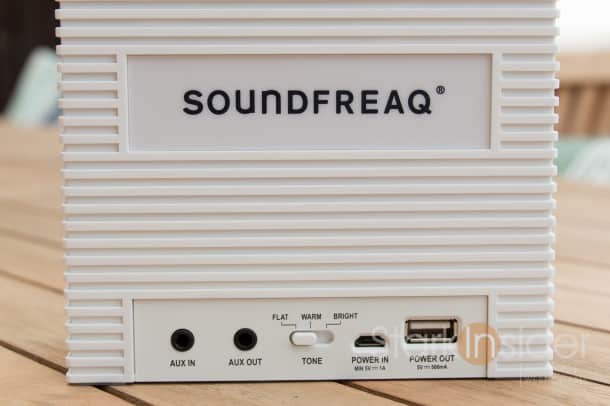 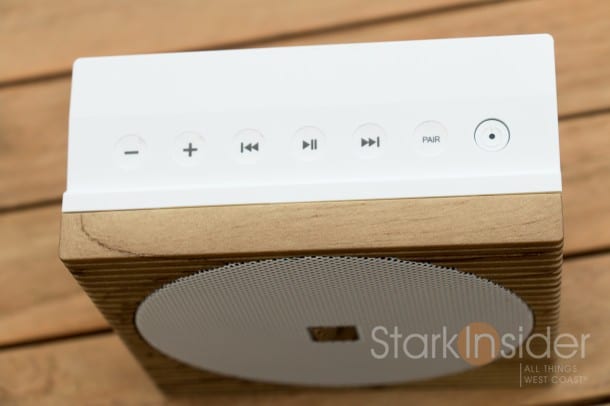 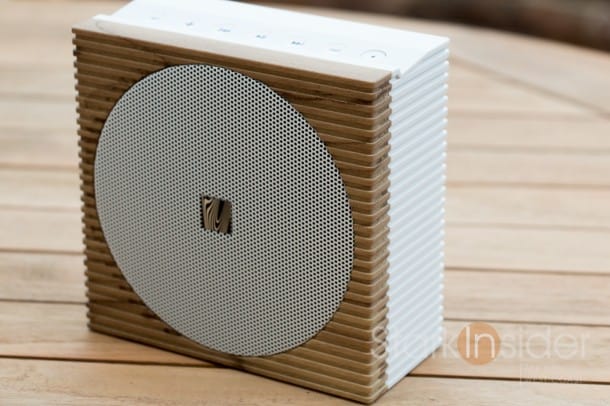 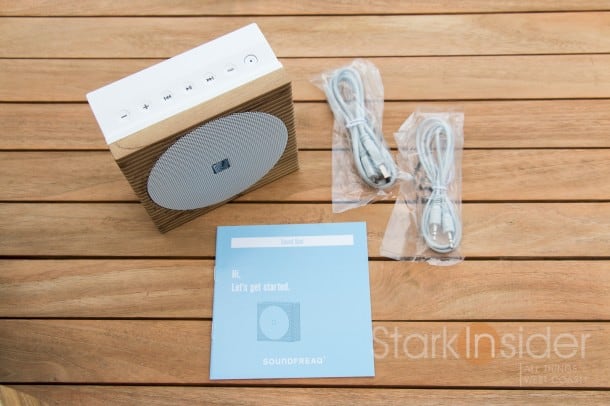 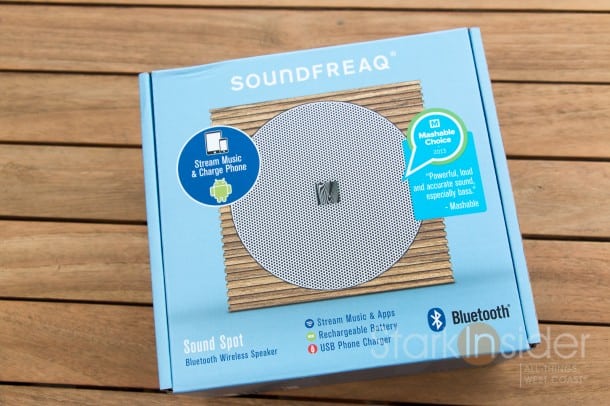