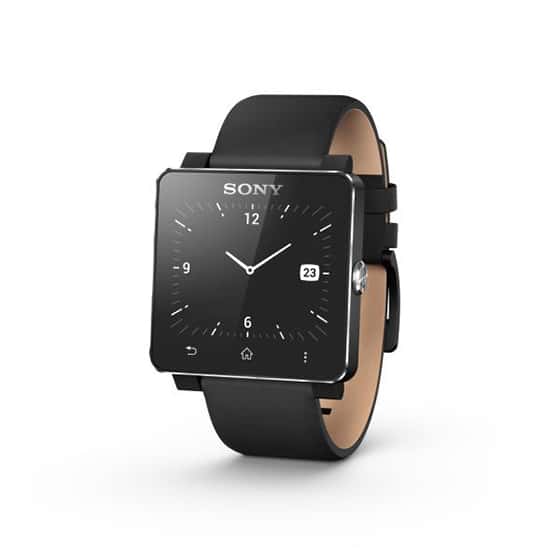 I’m not so sure we’re on the verge of The Great Era of Wearable Computing. Every time we sit back and try to predict the future we get it dead wrong. No one saw the Internet coming in the early 90’s – I suspect even inventor Tim Berners-Lee didn’t envision where that would take us. And that smartphones would surpass PC shipments? Most analysts got that right, about a few months before it actually happened.

Google Glass so far is perhaps one of the tech industry’s biggest marketing stunts of all time.

But this new smartwatch from Sony looks pretty decent.

I have to say, maybe my skepticism over wearable computing is misplaced. Injecting intelligence into everyday accessories, such as watches, glasses, jackets makes a certain amount of sense. After all, we already wear these so why not?

Enter the Sony Smartwatch 2. It ships in September. No US price has been announced (overseas it will go for 199 Euros), but the first iteration sold for about $180 so expect something similar. It has a 1.6-inch OLED screen, a removable wristband and is made of aluminum (nice!).

Best of all: it runs Android.

For me, that’s the killer feature. Pairing it with your smartphone opens up all kinds of possibility. The device is no longer a solo artist; instead, you could get your notifications here, see nav directions, read texts, and get status updates. I agree that’s it not exactly compulsory stuff. And you have to wonder at what point consumers will push back and resist the need to carry (or wear) yet another device. It was cool though for Dick Tracy, and there’s no doubt it will appeal to the geekset. Compared to Google Glass it’s far more discrete, though I suspect the applications won’t be as transformative.

Those interested in a smartwatch to pair with their iPhone will have to wait and see what Apple cooks up.