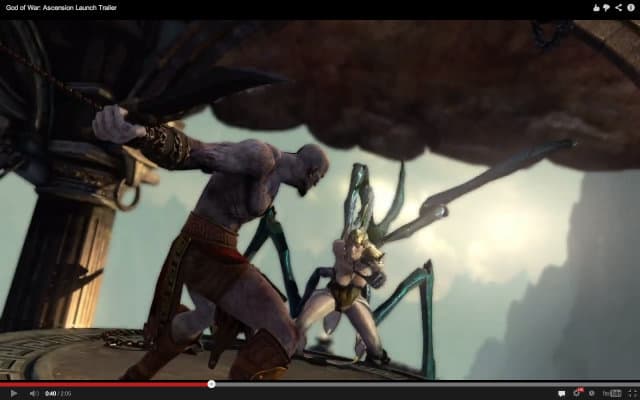 Mobile World Congress is still underway, and we’ve already seen some impressive technology. One of the most talked about so far is Sony’s waterproof Android tablet, the Z10 Tablet. Now you can read books, watch movies, play Angry Birds in the tub. Ah, life is good.

Meanwhile, here’s some other tech headlines worth noting for today.

Google Says No to Retail 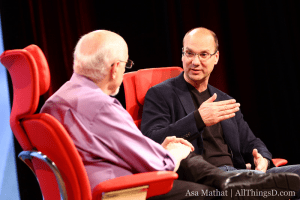 One of the biggest rumors circulating in the last week is the possibility that Google will open retail stores to better compete with Apple.

According to AllThingsD, Andy Rubin, who runs Google’s Android division, flat out denies it will happen. On a panel at Mobile World Congress, alluding to the decreasing need to handle tech products before purchase he said, “They [consumers] don’t have to go in the store and feel it anymore.”

He went on to say that Google has “no plans” for retail stores.

How about BlackBerry then…? 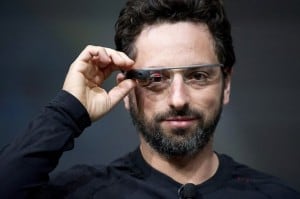 Everyone’s favorite cyborg made another appearance promoting the future of wearable computing. Co-founder Sergey Brin made a surprise appearance at the TED conference (running through March 1 in Long Beach, California) and demoed Google Glass for about ten minutes.

He noted that the original version for Glass was “like a cell phone strapped to your head,” according to CNET. Things like an ever-ready camera are designed to improve upon smartphones, which “emasculate” users.

A preview version of Google Glass is available to developers for $1,500. The company is widely expected to make a consumer version available by the end of the year, or in yearly 2013. Brin cautions, though, that Glass “is not a done deal yet.” 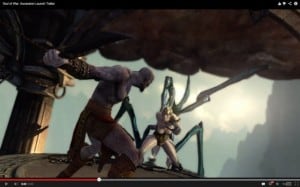 The God of War: Ascension single player demo has arrived on the Sony PlayStation Network, and it’s an over-the-top, bloody good time. Three chapters, and about thirty minutes long, the demo (which weighs in at just over 3GB) serves up frenetic battle sequences featuring massive enemies, shifting landscapes, and lots of blood.

Due March 12, the game is a prequel to one of the best-selling video game franchises of all time.

We don’t normally report on video games in this space, but God of War: Ascension, along with Bioshock Infinite, could provide industry observers with a good test of the health of the console market, one that’s been under siege from mobile devices, most notably the Apple iPad.