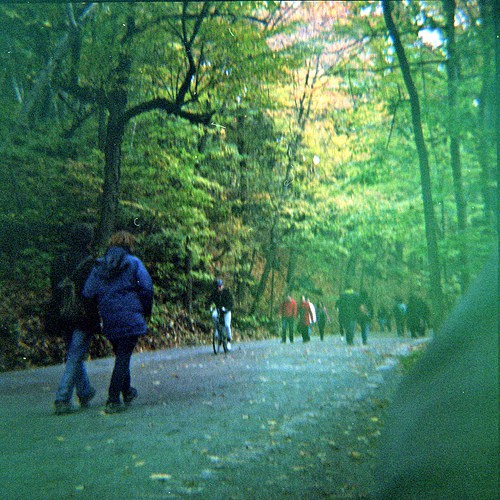 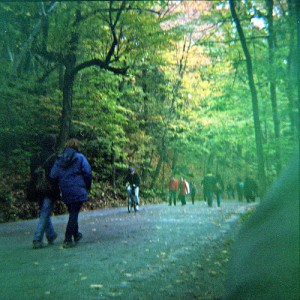 Turns out Facebook is desperately looking for new ways to make money, and is willing to do just about anything, including offering up its CEO in a variety of inventive, pay-per-play kinds of ways.

This morning Mashable reported that users would be charged $100 to send a Facebook message to Mark Zuckerberg. The cost yesterday was $0. One commenter noted that, sure, that’s what it costs to send a message – but what does it cost for him to read it?

At first I thought this was a cruel joke; the kind stenchy, hungover tech writers might make on their way back on Southwest from CES. I thought AllThingsD had called their bluff (“Mystery Solved“). Turns out this is all very true. Charging people to send messages is a 21st century method for cutting down spam. Kind of like a toll if you think about it. Maybe they’re onto something – transparency, open Web, quasi-free communication, and all of that sort of thing.

I dug deeper, past the headlines, past the sound bites.

And I discovered there’s more to the story. At its heart this about more than just charging for messages. Facebook will strategically use Zuckerberg to generate additional, strategic top line revenue in 2013.

For example, this one — courtesy of a tipster who sourced an internal PowerPoint deck — caught my eye:

Walk in the park with Mark Zuckerberg $250*