I have it on good authority that San Jose Sharks’ forward Logan Couture plans to tweet while scoring a hat trick goal at the NHL all-star game.

Someone familiar with the situation said Logan was determined as ever to prove “Alfie” — Daniel Alfredsson, the caption of the team that chose him last in the fantasy draft — wrong.

The move is apparently inspired by Owen Nolan’s 1997 famous hat trick when he pointed to the corner of the net before blasting the puck past netminder Dominic Hasek.

Long-time Sharks season ticket Murphy Gamble seems impressed. “It’s the way forward,” he says. “Anyone can point and score. But how many can actually Tweet while making a great play. I can’t wait to see it!”

But some in Ottawa, host to Sunday’s all-star game and where Canadian-born Couture (who has scored 4 more goals than Swedish-born Alfredsson this season) played junior hockey, seemed skeptical. “Twitter is for the cockamany,” said Roy Tucker, 73, from Brockville.

Former prime minister Jean Chrétien said (as if almost impersonating Martin Short): “I’d rather stick my tongue on a pole in the dead of winter.”

Stark Insider reached out to a league official who was also familiar with the situation. He said, “The NFL allows tweeting on the sidelines for its all-star game. But the NHL once again trumps all sports, with in-game line changes, and now in-game social networking. That’s fan engagement for the 21st century!”

Brian Kilrea, who may or may not be aware of the situation, could not be reached for comment. 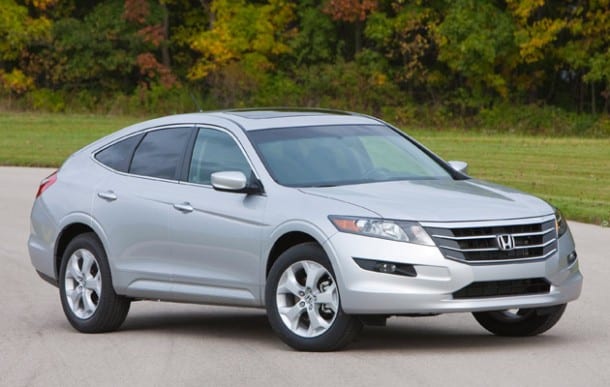 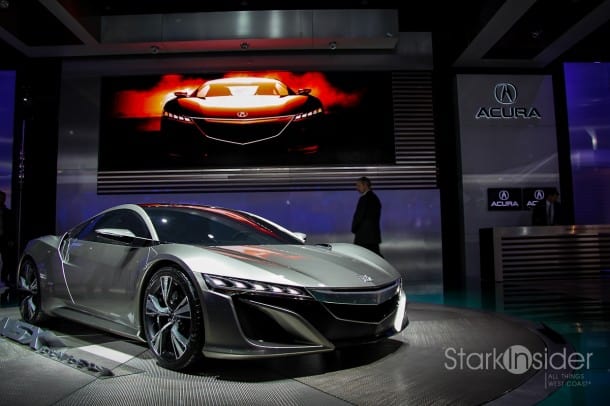 Speaking of Ottawa and the Sharks/67s connection: