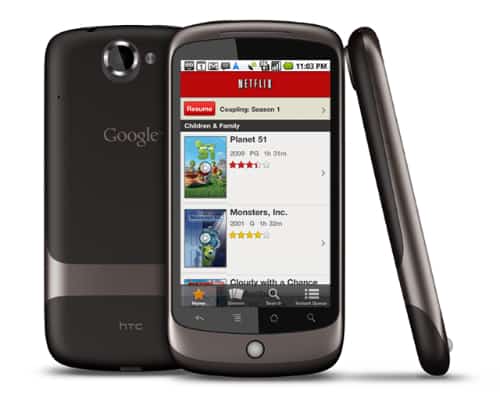 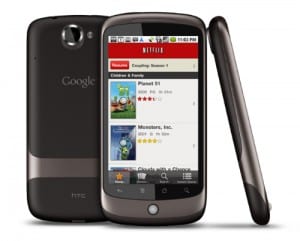 It will be a sad day when we want to promptly erase Netflix from our smartphones and tablets because it’s part of Verizon bloatware. Say what you will about Netflix (and so so many did in 2011), it’s still a mighty fine service. It’s business model is also apparently quite desirable. According to reports over the past 24 hours days, Verizon is supposedly courting the Los-Gatos based company.

My first reaction: what an odd couple.

However, that’s a superficial knee-jerk reaction. By adding some 21 million subscribers along with a war chest of content, Big Red is able to instantly (on-demand!) differentiate itself from AT&T and T-Mobile. Netflix is a recognized brand, and if the service is offered as part of a wireless/data plan, it could signal a sea shift in the way consumers evaluate traditional cell phone carriers. Could it be that Verizon’s ultimate competition become massive content distributors such as Amazon?

Mediatech Capital suggests the deal could be worth $4.6 billion, and go down early 2012.

So far investors, if not over-the-moon ecstatic, are at least taking a liking to the idea. Netflix stock (NFLX) has jumped just over 8% since the story broke at the beginning of the week. In a year that has seen the stock drop 57% and the company rocked by massive negative outrage first over price increases, and then over a plan to split the service (Qwikster, we hardly knew you), positive headlines area a most welcome change.

My concern centers on corporate culture. These are two vastly different companies. One is, if not a near Monopoly, at least a huge market force, largely unfettered by extreme competition. Netflix, on the other hand, is a Silicon Valley hot shot. It moves fast, has unusual hiring and retention policies (high pay, large bonuses, emphasis on performance). Streaming video is nascent and hugely competitive with the likes of Hulu, Amazon, Vudu, Apple, and Google with stakes in the fray. Verizon is no stranger to acquisitions. Earlier this year it acquired Terremark ($1.4B), followed later by Cloudswitch (terms undisclosed) in an effort to boost its IT services offerings. This is exactly where I believe the company’s growth and fortunes lie. Infrastructure requires scale. But when it comes to the consumer, and end point services, such as Netflix, I fear it’s a mismatch of Qwikster-like proportion. To which I say: Netflix, run like hell.