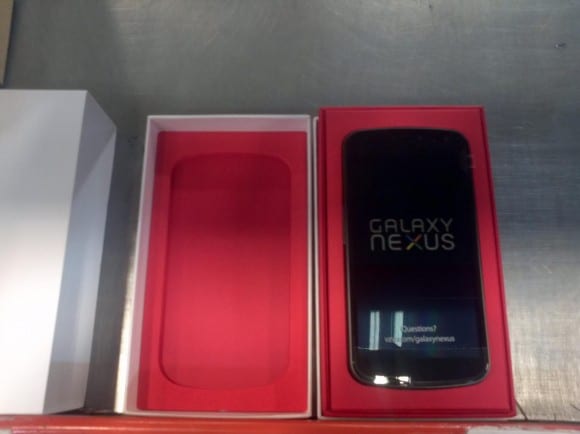 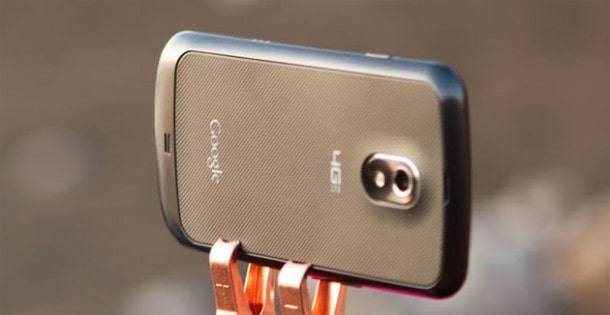 Strike one against the rumor mill for the Samsung Galaxy Nexus. Those who had hoped the phone would come in under two hundred dollars will need to hold up a few more newspaper stands and break into their their younger brother’s piggy banks. According to WSJ, the Verizon and Google flagship Android smartphone will in fact come in at $299 – the new “norm” per the article, with Verizon Wireless paying a lower subsidy.

First, tiered data plans. Now a 50% increase in hardware outlay every two years. It all reinforces our understanding of why the Feds want to nix the AT&T/T-Mobile merger doesn’t it?

“The strategy, though, is risky as carriers are battling over an ever-smaller piece of available market share, with wireless connections now outpacing the number of Americans. By offering a higher subsidy, carriers hope they can entice existing customers to upgrade from older smartphones and agree to a multi-year contract.”

We had all better hope Sprint can hoist their 4G network as soon as possible, lest we all fall under the weight of an emerging duopoly.

Computerworld confirms that the Google Nexus will not support Google Wallet.

“A Google spokesperson confirms to me that the Verizon Galaxy Nexus will not include Google Wallet — and that the choice was made by (you guessed it) Verizon. The carrier, as you may recall, has been working on its own NFC-based payment service for some time now; the decision may or may not be related.”

I was talking to a friend the other day about the state of telecom. We shared some laughs: ATM, fibre optics, room-sized switches. The 90s were the glory days of the telecom era. But before that, in 1984, there was the breakup of AT&T, which created instead a handful of regional players. The idea was that competition was good for us consumers. Now, here we are, in 2011 and it’s looking like deja vu all over again: AT&T and Verizon are acquiring wireless, mobile, and infrastructure players. The result? A consolidating industry.

Will we require another divestiture in a few years? (likely about the same time silver hi-fi and flood jeans go out of style).