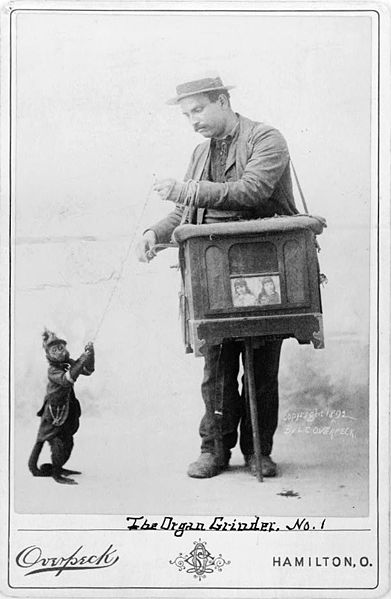 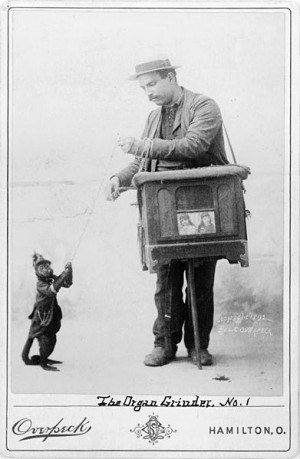 Hello my Friends! You got to hand it to the Brits- nothing like a little cheeky bit of humo(u)r to get your day going. While I think we can all agree that “friend” the noun has been co-opted, battered silly, and lovingly re-defined, I always appreciate expanding my lexicon: “Who’s been telling Porkies?” Okay, that’s a new one to me courtesy a short, slightly crusty, bit running on the UK’s Telegraph that questions the new-new-world definition of friend:

On Facebook, you can rack up 100 new friends in five minutes, but surely people are sophisticated enough to recognise the obvious – some friendships are so tenuous that if you apply the F-word to them you are making yourself ridiculous?

The idea of Facebook taking liberties with the concept of “friend” is not exactly breaking news, and at this point the topic likely belongs in the discount bin at Barnes & Noble already; relevance? We all know that the same friend that will babysit your Capuchin monkey in a pinch is leaps and bounds more special, meaningful than the one six-degrees removed whom you’ve never met that digs… err “likes” your Han Solo costume on Facebook.

Social networking has given rise to an incredible array of the odd, the amazing, the confounding, the stunning and the game-breaking. And, it should be noted, the asinine. It’s unprecedented. Also, as the article suggests, the status-obsessed have gone completely bonkers in this new world of micro-measurement: Klout, followers, likes. Just love me, already!

But about that Brit humor:

One would love to know how these men defined a “close” friend. Anyone with whom they had got drunk/played golf /attended a PowerPoint presentation? The truth is, men rarely form any friendships based on emotional intimacy: they prefer long silences punctuated by the odd grunt.