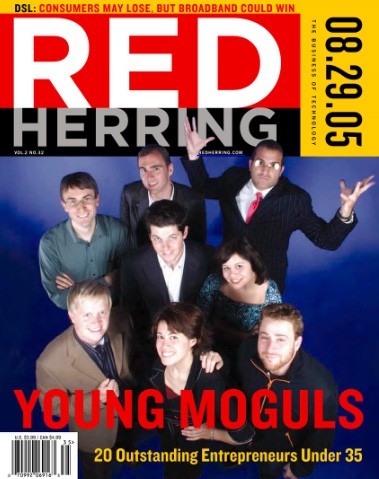 By all accounts Google+ is doing well. The new social network has built a quick following, especially among the tech hardened. In fact, it’s reached 50 million users in only 88 days. There’s no shortage of epiphanies, stories, opinions on everything from Steve Jobs and Apple to the latest video technology and trends and metrics galore. Funny enough, the most popular topic: G+ itself. Why it’s better than Facebook (circles seems to be the popular vote). Ways it can grow. Tips on how to use it (Mashable was 7/24 on this for a while).

Now many are juggling their presence on Facebook, Twitter, and, now, G+. The truly committed are likely also on Tumblr, Instagram, HootSuite, etc… it goes on and on. It’s a full-time job.

There’s a lot of great tech out there. And there’s more ways than ever before to connect “socially” online, but, are facing social media burn-out. Or, more importantly, has social media jumped the shark?

When navel gazing hits the red zone limiter, and it’s all we do (like this post), there’s a high probability of a bubble. Back in the late 90s we were talking about Economy 2.0, we were hyper focused on IPOs (this one’s RED HOT says Red Herring!) and we endlessly celebrated how we were changing the world. We worked hard. Yes, definitely. And, despite many, many casualties (Webvan, Go.com, Pets.com) the web as we know it today (eBay, Amazon, Google) was born out of that spectacular period of innovation and investment. It just took a bit of calibration, our expectations vs. reality.

I think the same is true today with social media. There’s a lot to come, beyond just Facebook, G+, Twitter. These are early days. But the concepts of “social,” friends,” and “engagement” are tenuous; possibly two shares away from being a Laurel and Hardy routine.

My best guess on what will happen is this: social networks will become niche hang-outs… once again.

MySpace had it partially right. People like to coalesce around common interests, which is why G+ has done well with the technorati- it’s given us an escape hatch from the baby photo stream on Facebook (not that there’s anything wrong with that!). Companies that seek to build one platform to rule them all will assuredly fail.

In some ways, the state of social media reminds me of the state of search in the early 2000s. It was the same kind of land grab, but with different players. Infoseek. Ask Jeeves. Go.com. Lycos. Alta Vista. There were times I recall searching the same term across multiple sites to compare quality, and get the best possible result. Search obviously matters today. It’s a massive business. At some point, though, it just became a productivity tool. We just use it. It just works. Back then it was exciting though, and because it was opening a new world of possibility we were all understandably a little in awe. Now search is evolving, and there are more places to go- Quora, FB, Twitter.

Social media deserves the hype. It’s the biggest deal since the consumer www was officially born in 1994 with Netscape. How long can we all scream at the top of our longs in a football stadium the size of the…, well, the world?

Meantime, I need to get some interns el pronto. Anyone know someone who can write, currate, and share 30 pieces of content across 10 social networks every day? I must remain relevant.