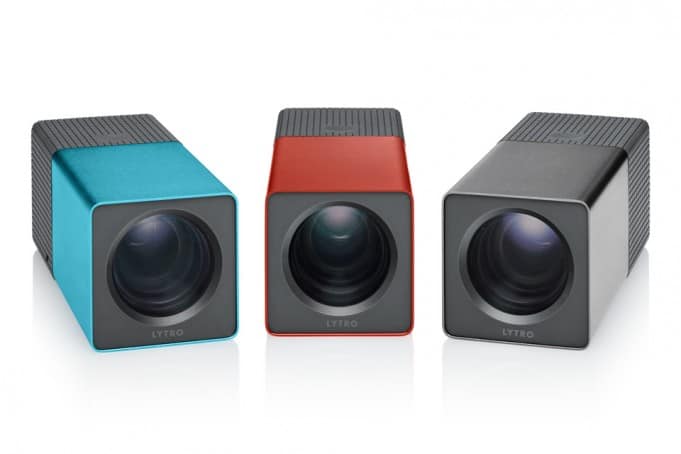 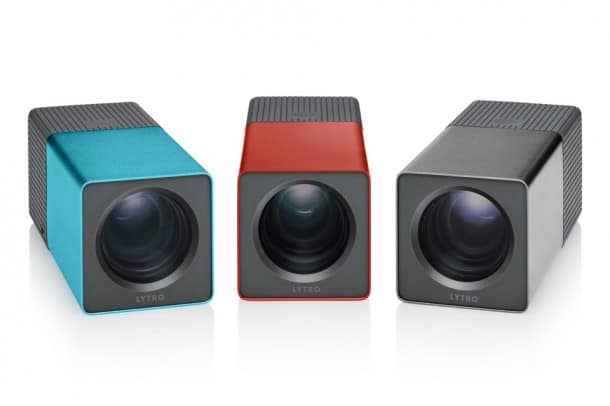 Bring on the mega-rays! This bit caught my eye when I saw popular tech blogger Robert Scobble mention on Google+ that he pre-ordered one- it’s called Lytro, and it’s apparently the world’s first focus-less camera. His words: “the technology inside is mind-blowing.”

Based on technology that was developed at Stanford 15 years ago, the tiny camera ($399 / 8GB) captures the entire light field, unlike traditional cameras which only capture a single plane.

What does that mean? It means you can focus your shots after the fact, instead of worrying about it at time of composition. It’s a really, really interesting concept. Could this be one of the biggest innovations in the history of photography? Or is it a gimmick?

If you visit the Lytro web site, you can actually see a sample photo gallery where you can test out the technology. In one photo, for example, a little girl is making a crazy face in the foreground while an out-of-focus boy looks on in the backgroud. By clicking parts of the photo you can adjust the focal point- the depth of field is automatically re-calibrated. You can have the girl in focus, or with a single click, bring the boy into focus instead. It’s quite remarkable. Essentially you are getting multiple shots from just a single photo/file.

Because there is no focus motor, there is no shutter lag. You get virtually instant response from what I’ve read.

I’m not about to ditch my trusty Canon EOS 60D or T2i quite yet (or ever I tell ya!), but anytime something this innovative comes to market, it’s worth taking note. And given the reasonable price point I’m guessing this could be a bit of a hit over the holidays.

I haven’t seen any reviews out there yet, so it’s too early to tell how well this light ray technology will work in the field.

If you do visit their site be sure to check out the “Science Inside” to get an interesting look at how it works. 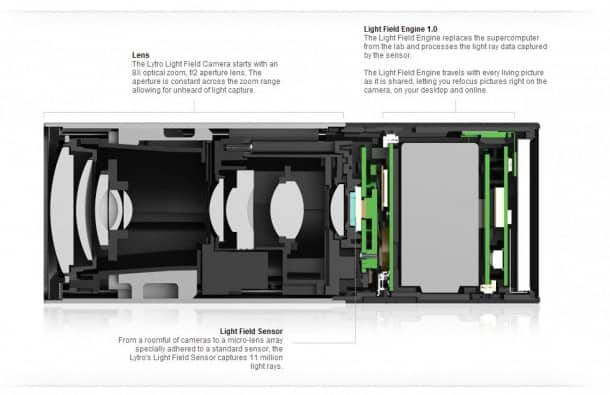