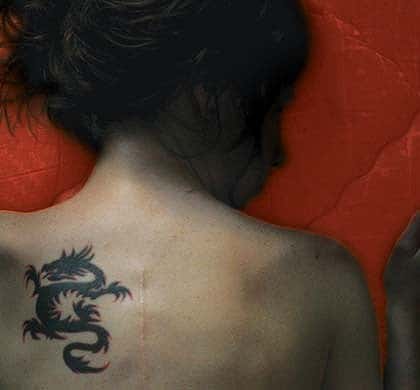 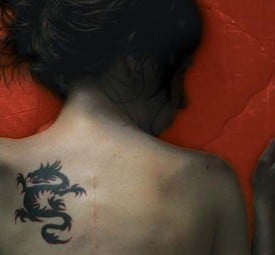 According to a recent survey, only 5% of millennials plan to buy one.

This was just one of several stats that caught my eye when I reviewed the results in an article over at the Chron. Millennials are a hot topic these days, getting their fair share of headlines and analysis. I believe for good reason. This is the first generation to have buying power that live in a socially connected world — digital, that is. With the attacks of 9/11 they are also considered the “innocence lost” generation.

I’m not surprised about the PC stat. We’re living in the era of mobile computing. And PCs haven’t been cool since 1981, and even then Apple blew all that up a few years later with an Orwellian hammer.

Other stats of note:

Wow, wow and wow. This is definitely not your grandfather’s Buick.

When it comes to marketing we should never generalize and lump an entire generation into one bucket. Instead we should target needs, buying behaviors. However, after reading this article and reviewing the survey results, it’s clear that marketing will need to continue to evolve. And I’m not just referencing social media. Yes, it’s important, but it’s a tool in the overall marketing mix.

When I was growing up the tech stars were Jobs/Wozniak and Bill Gates. They built PCs. For the home! It was insanely great, even if that Apple ][ RF adapter didn’t produce the crispest picture on our 13″ television. Today, as the article mentions, kids are watching Mark Zuckerberg build Facebook into one of the world’s most valuable companies on the strength of social media. This generation is ready to follow. That’s one heck of a powerful proof point that the cloud is here to stay, the LIKE is here to stay. The spray-n-pray, billboard approach to advertising? Likely, not so much here to stay.

One quirky survey result: 60% of the millennial generation have at least one tattoo.

I find that hard to believe (“Would you believe… 45%… ? Would you believe 20% and an ink stain…?”). Still, if true, perhaps it suggests in this fast-moving digital age, there’s nothing quite like the comfort of an ode to Stieg Larsson breathing fire across your shoulder.