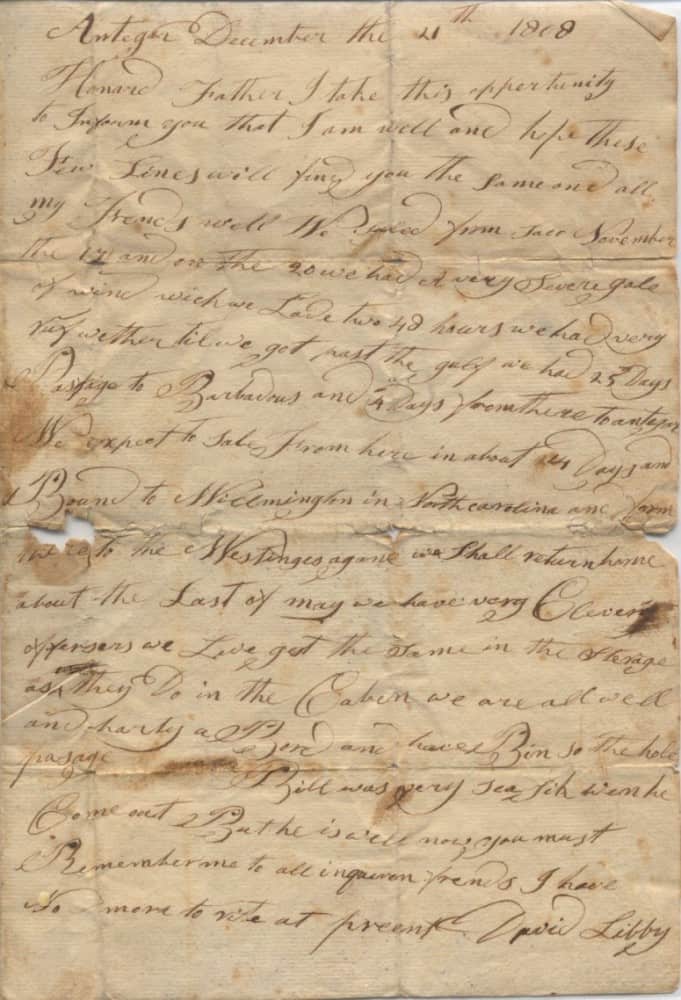 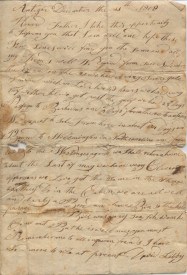 It’s not the first time we’ve heard someone suggest Twitter do away with its 140-character limit. But Farhad Manjoo’s article, The End of 140, over on Slate is exactly why I enjoy that site, even though I don’t entirely agree with the author.

Manjoo provides an interesting, thought-provoking and even an educational look at the early rational for the now famous 140-character limit on tweets (a technical limit of SMS length), and why it needs to be re-thought for users who no longer use the service in any way close to its original intent (a central dispatch).

But this technical limitation has resulted in unintended consequences. For example, he writes, “You can’t fit a complicated argument in 140 characters, but it’s the perfect size to squeeze in ad-hominem attacks, to misdirect, or to shrug off people who challenge you.”

“…give me 280 characters, Jack, and I’ll give you the best tweets you’ve ever seen!” he writes.

So Manjoo suggests that Twitter change a feature (or a bug as he playfully refers to it) created with logical reasoning to another based purely on the arbitrary. Why not 420 characters then? 2,000? Or, even as some have suggested: unlimited. Imagine what Ashton Kutcher could do!

If you think an ad-hominem hurts in 140-characters, wait until you see the extended Lord of the Rings edition.

Still I think it does make sense to re-examine the idea, and no doubt the topic has crossed the desks and minds (and streams) of Twitter executives and engineers. After all, communication is expressive. It needs room to flower. So goes the argument, more or less. Then the service could really empower – and it might even thwart competitors such as Facebook, and the upstart Google+.

Leave it as. Here’s why:

1. Value. In creating the 140-character limit, Twitter — apparently not by design — established some very important characteristics that would forever change the way we think about real-time communication. It forced us to be brief. That in turns put a premium on what’s important. Then value followed. The result: today, a stream of tweets can potentially* have a rapid-fire flow of high value information. (*if you follow Kim Kardashian all bets are off).

2. Differentiation. Facebook, Google+, MySpace and other networks don’t have limits (at least not ones that we need to worry about) to status updates. And that’s precisely why Twitter survives, and thrives. It’s different. Breaking news and Twitter go hand and hand. I’m more likely to first hear about a phone hacking scandal there – I’m more likely to hear about that new baby girl (with way too cute photo) on Facebook.

3. The evolution of communication. Surely an overdose of LOL, :P and \,,/ is taking us half-way down the road to hell, and killing brain cells along the way (that last one btw: Rock On!). Or is it simply the evolution of modern communication? Yes I’m being somewhat facetious here suggesting emoticons represent some kind of improvement in social systems, but the underlying message is this: we don’t use inkwells anymore. Less romantic? Sadly, yes. With apologies to Jane Austen.

Credit again to Manjoo, where near the end of his piece, he looks at those who say leave it as is. Twitter CEO Dick Costolo said it best:

“…we’re going to offer simplicity in a world of complexity…”