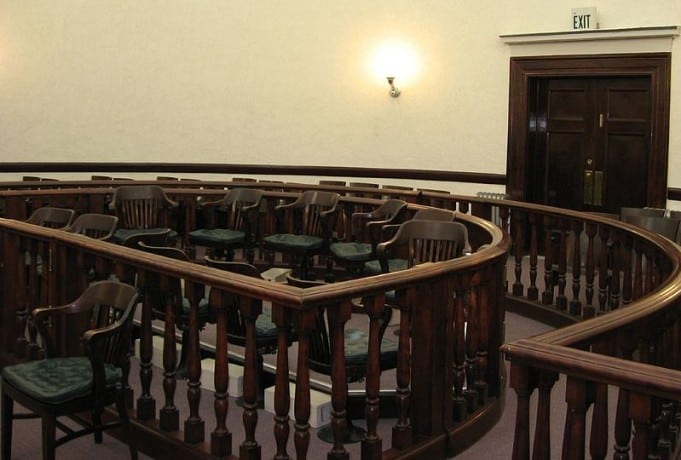 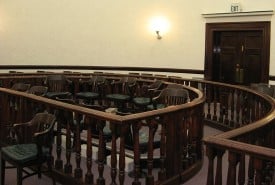 Here’s five things we should do to re-tool the legal system, après Casey Anthony. No, I’m not about to get all Nancy Grace on you. Although you could say I’m a bit of a sucker when it comes to ratings grand-standing. And as you’re about to find out I’m not a pundit by any means, and have nary a legal-beagle bone in my body. Most of what I’ve “learned” has come from A Few Good Men, and one of my favorite university classes back in the day: the Bank Act of Canada. With that, let me dare tip my toe into these (torrential) waters.

Here’s my thought: from time-to-time should we not revisit the jury systems and processes, and make adjustments to better serve the law and justice?

I’m not referring to the not guilty verdict, though you could infer that since I’m writing this bit, I’m — like two-thirds of America — not convinced of the outcome. In technology here in Silicon Valley, product cycles are increasingly short. Innovation is rapid. Dog-eat-dog as they say. So why not our legal system?

One of the articles I read post-trial was about Jose Baez and his seemingly cordial relationship with the jury. Every morning he would greet them. He seemed really nice. It was very pleasant.

That got me thinking about the concept of a “relationship” between attorneys and the jury. If a trial is about truth and justice, should we not do everything in our power to minimize (and possibly completely eliminate) any semblance of a relationship?

With that in mind here’s 5 things that would help remove relationship-style bias.

Jury selection should be in the hands of the court. Isn’t bias already being introduced when attorneys (from both sides) are allowed to question, and speak to prospective jurors? I suspect opinions are being formed well in advance of any testimony or presentation of evidence.

2. Put the jury in a special privacy tank during proceedings.

Create a special area of the courtroom, possibly with tinted glass, or some other blocking material. There should be no eye contact between jury members and those in the courtroom. Of course, the downside is that we may not discover they’re sleeping until the end of the day.

3. Go out of State for jurors.

I realize it’s the state (in this case) filing the charges. Therefore, it makes sense that people of the state represent the jury. But in capital cases, where someone’s life is at stake, wouldn’t it make sense to get representation from the entire country?

4. Accusations without any evidence should not be allowed into trial.

Okay, so this one is not related to the notion of relationship. But why on earth would a judge allow a wild accusation (sexual molestation) into the proceedings when is there is not one shred of evidence to back it up? Later, as you’ll recall, judge Perry did bar Baez from referencing it in closing. But he was still allowed to introduce the idea during opening (and even cross-examine).

How about this: Eleven jurors still follow the trial from within the court-room. Another group of six watch it remotely. Still subject to the same admonitions. The remote group comes to a decision, and appoints a spokesperson who then becomes the twelfth member during deliberations. The idea again is to reduce the influence, the bias, that arises from being physically situated in the courtroom surrounded by opinion, emotion, and distraction.

If we want to avoid the mob mentality, then banning live television coverage surely would help quel the boiling anger.