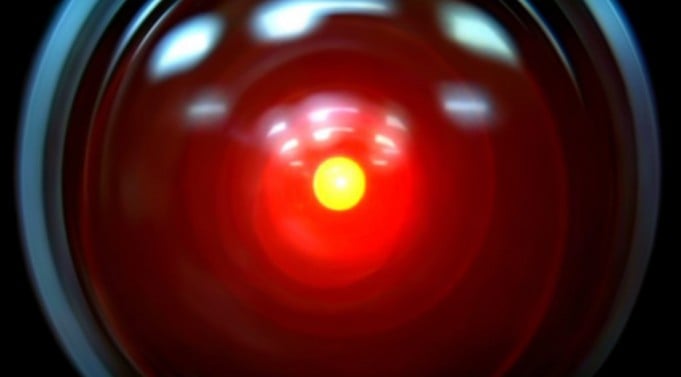 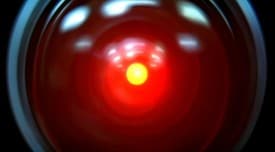 See, that’s yet another reason I like the NYT. While most of us would refer to it as a hashtag (#ifyouknowwhatimean) or for the IT cube dweller, a piece of metadata (#quickrunforthehills), Twitter’s most famous feature gets a much more clever descriptor from the New York Times: the “secret handshake.” Techy subject matter, nailed! After all, if you’re not in on #CaseyAnthony or #winning, then you’re most likely in left field. Or as many would say — in one of the most cringe-worthy Web 2.0 expressions to surface over the last few years — #FAIL. Yes, ugh.

The article gives several example of how the hashtag feature has enabled communities to form on Twitter around shared topics, hobbies, and interests. In a sense, it’s a way to cut through the noise.

It could be the modern day equivalent of a raw “tv channel,” allowing us to surf across various programming – in an unedited form. Of course, on Twitter there is no editorial guidance, merely chatter, often clever sarcasm. That Breaking News, could just as easily be a Breaking Hoax. Still, it’s undeniably brilliant stuff.

On Twitter, every one’s a comedian. And many are quite good in fact. The hashtag, as the NYT goes on to explain, is often used to provide commentary in rapid-fire form to news stories or simple matter of fact observations or daily frustrations: “So, for instance, a messages that reads “3 hour delay on Amtrak #StimulusDollarsAtWork,” likely implies that the user does not, in fact, think that their stimulus dollars are hard at work.”

If this replaces the dreaded grade-school smileys and emoticons, then I’m all in.

From email to texting, to 140-character rants. What next? Perhaps most interesting about something like the hashtag is its ability to transform the way we communicate online. Many may snicker, or scoff at the notion that the pound symbol be used for anything but skipping through to customer service, but it’s one more example of how technology impacts cultural norms. Futurist Ray Kurzweil talks about the hybrid human – part biological, part machine. Maybe the hashtag is us humans taking one step closer to machine-like communication. It’s a future where very sarcastic robots will rule the land.