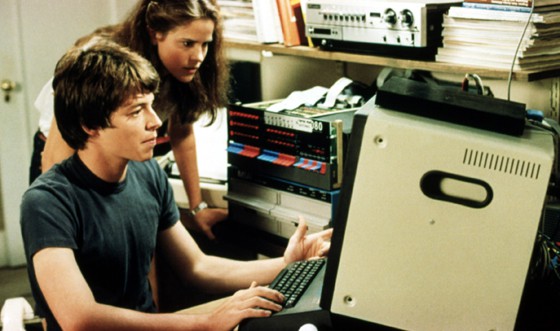 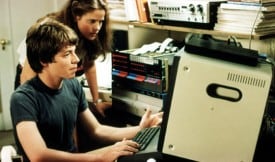 If you notice a surge in sick days taken this week and a slight dip in global economic output, now you know why. Almost four weeks after it was crushed by an online attack, Sony’s PlayStation Network (PSN) is coming back to life (with full service promised by May 31), albeit humbled, and — no doubt — now wearing some of the finest security sensibility known to the tech fashion world. Hack proof? Likely not. Then again, is anything?

Sony is trying to make things right. Customers get their choice of one of five games that can be downloaded free (Dead Nation, InFamous, LittleBigPlanet, Super Stardust HD, Wipeout HD + Fury). In addition, the Japanese consumer electronics giant is offering a credit monitoring/theft identity service.

Everyone expected some kind of move to reduce the furor that has arisen from fans across the world who live, sleep, eat PS3 games. For them, it’s likely small consolation for many a prized hour of lost time with friends online solving puzzles (Portal 2), preventing the annihilation of mankind (Crysis 2), or playing some good old fashioned baseball (MLB 11: The Show). The outage also wiped out valuable online gaming time during spring break and over the Easter weekend.

But many questions remain.

There is the financial impact to Sony Consumer Electronics. How much immediate revenue did the outage have on its current fiscal quarter? And, probably more importantly, what are the long-term consequences on harder to measure factors, such as customer loyalty, PSN subscription sign-ups, and brand value?

For almost a month, Sony has been ripped, dragged and humiliated in front of the entire world. Like Japan needed this after the horrific earthquakes and after-math. Twitter was a constant firestorm of discontent. Although, surprisingly, I found most of the reaction centered on Sony, and not as much on the hackers (who have yet to be identified or captured). Obviously Sony dropped the ball when it came to security. The result was the second largest known breach in history. Clearly there needs to be culpability. The flip side is a bit of a scary proposition. That is, what if an organization of anonymous, distributed hackers can willingly — with enough time, effort — hack into any system in the world? There is something ruthlessly benign about these unseen programmers that when banded together in coordinated fashion can unlock even the most advanced algorithms. Remember too, these are people not working for a promotion, or hourly raise. They are typically on a mission. Fighting for a cause. So while Sony will need to save face, the underlying issue of cyber-crime (and, in the future cyber-terrorism) continues to manifest itself in very public fashion.

Then there is our love for the cloud.

Both Amazon and Sony experienced headline-grabbing outages during the same time period. Most of our lives exist in the cloud. It’s been a trendy topic for the latter part of 2010 and especially 2011. Google just announced its music cloud service and upcoming cloud-based operating system. Amazon previously released its cloud music locker, and, of course, offers the hugely popular Amazon Web Services which many companies including Netflix use to store information and run their businesses.

Will these breaches of personal security slow the momentum for all things cloud?

Unlikely. Over time, I can see it possibly resulting in improved regulation around protection of personal information and disclosure. But I’m almost certain each and every one of us at one time or another (and for most of us likely everyday) access financial information online everyday, without batting an eye. Think of it like an air disaster. The crashes make the headlines, but they’re very infrequent. Every day, thousands upon thousands of flights around the world take-off and land without incident. Some have reported that the air is safer than the road. Sensationalism with the Sony fiasco certainly plays a part, after all fear can move papers (and page views). CEO Howard Stringer called the attack a “hiccup in the road to a network future.”

Capturing the perpetrators is a daunting task — but based on history not impossible. The biggest issue I see is coordinating governmental agencies. Each country’s legal system is different. Cooperation levels will not be uniform. The obvious analogy here is the hunt for Osama Bin Laden. We know how that ended. In the end it was a unilateral strike that violated another nation’s sovereignty. I say it was the right call, but others, notably Pakistani officials, will obviously not see it the same way. So it goes with tracking international criminals. Likely it’s a syndicate with members located around the world. Perhaps the biggest break will come when one of the hackers brags to a cohort about their conquest. Whoever’s behind the crime needs to be brought down hard, real hard. At one time this was the crime of the future. Now it is the crime of the here and now. Our biggest threats: mother nature and hackers.

Meantime, I’ll download Dead Nation and re-watch V for Vendetta. These days, though, truth is stranger than fiction.