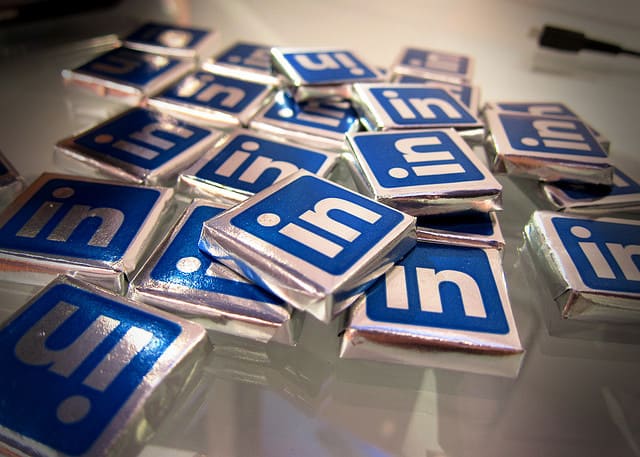 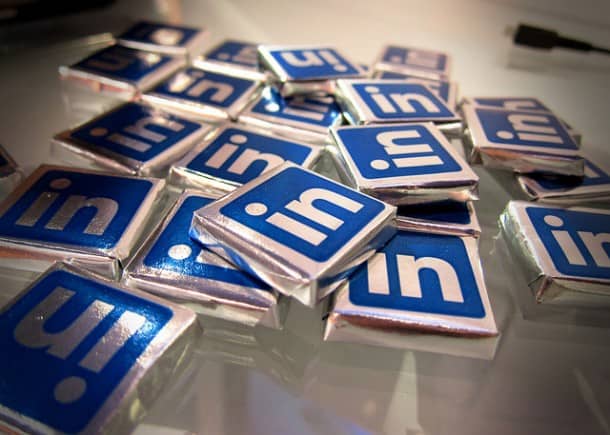 LinkedIn went public today in what many expect could lead to another wave of tech IPOs. Just now the stock (NYSE: LNKD) for the social networking site for professionals is trading at about $104, representing a 100% pop (buy-in was $45) and a valuation of $11 billion. Are we partying like it’s 1999 yet? Probably not. But this is obviously the biggest liquidity event we’ve seen here in Silicon Valley in quite some time.

The busts are painfully memorable – most notably in 2001 when the sky and all the sock puppets along with it fell into a heaping pile of crap 2.0. Back then Red Herring magazine used to publish their ratings on various IPOs. A thermometer would gauge the “hotness” factor. I remember reading the massive magazine (tech ad spending was through the roof) on flights to customer meetings and seeing: red, red, red, dark orange, red, red, red. There was no blue. It was 1999 and everything here in the valley was damn hot.

Will our penchant for socializing on the web now pave the way for companies who apply Facebook-like models for the enterprise?

With the early success of the LinkedIn IPO, the easy answer is yes. However, remember that Facebook and Twitter sit pretty much alone atop the pyramid of riches for social networking. There are also-rans, but likely investor’s appetites for more than a few winners (at least on the public exchanges) is questionable.

I think the more interesting trend we can perhaps glean from today’s news is that the tech IPO is back, but with a few caveats. In 1999 you just needed a hot idea. An idea with potential. Bru-ha-ha helped, as did moxie. Things like business models (what do you mean shipping hundreds of pounds of dog food across the country or couriering a .75 chocolate bar 3 miles to a single buyer aren’t sustainable?!), paying customers and experienced management teams were all either non or secondary considerations. Today, that’s changed. When the markets blew up in 2001, and then the banks blew up later that same decade we realized all gold does not shine the same.

Nearly 2 billion people searched LinkedIn last year. Executives from all Fortune 500 companies are subscribers, and its hiring solutions are used by 73 of the Fortune 100 companies. This is what an IPO looks like in 2011, not 2001. These are solid, verifiable, quantifiable operating metrics. Does it eliminiate risk or remove doubts over a valuation that is very rich? No on both counts. LinkedIn’s only been around for 9 years, and revenues were about $243 million (with 70% coming from subscription) in 2010.

No doubt companies such as Zynga, Groupon, Facebook, and Twitter are watching the LinkedIn story very closely.

My guess: all four of them (and others) will be spotted ringing out at the IPO register within the next 24 months.