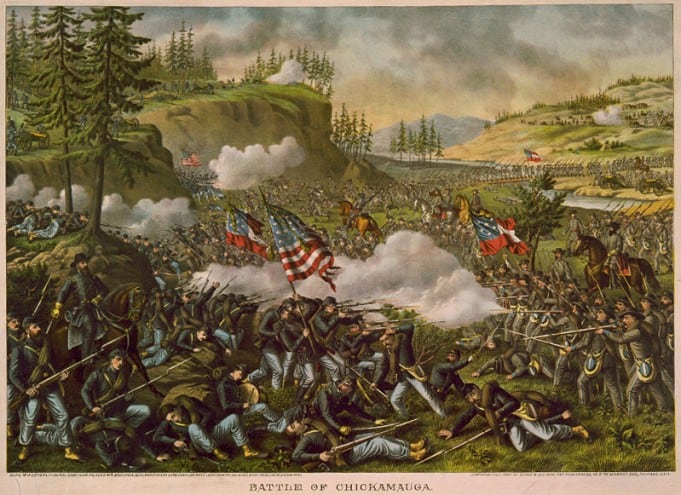 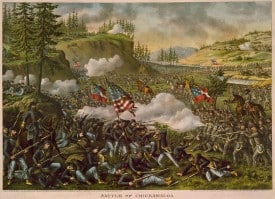 And it’s not even really close. According to Strategy Analytics, Apple is now the largest maker of handsets based on revenue. The report estimates that Apple generated $11.9B in Q1 sales, while Nokia came in at $9.4B. That’s a margin of approximately 25% so thin one is not even close – and it happened it only four years (Apple first introduced the iPhone June 2007).

Apple’s real threat may actually come from Google. Its Android smartphone operating system has seen its fortunes rise, also in a short period of time. In fact the analyst wrote that he expects it overtake iOS sometime this year as number in one revenue. So this apparent see-saw battle for mobile supremacy is far from over.

Ultimately this new world of apps and super-computing on the go may reflect two competing philosophies: open vs. closed. Historically the world of software has been closed, with large proprietary systems dominating the IT landscape in the 1970s. This trend followed when computers entered our living rooms with the IBM PC and Apple Macintosh in the 1980s. You chose a vendor, and you were locked into buying programs that worked on that particular operating system. Because of this closed model, premium pricing models followed. Competition remained light.

Enter open source. A model that is based on the power of the crowd. It taps into a global pool of knowledge with developers contributing their skills to community projects. Firefox (Mozilla) was probably one of the most well-known early examples of open source software that could compete against an established closed player (Microsoft in this case).

So why this back-story?

Well, Google’s ascent in the mobile space can be largely attributed to the open source movement. Not advertising mind you. That is still very much a pay to play world where the Mountain View tech giant generates the lion’s share of its revenue. But in 2006 or so Google made an important decision with Android. And that was to be open. As a result scored of vendors can develop handsets, license Android free, and get to market quickly. For the consumer it means choice. With Apple you have… iPhone. Black, maybe white. Memory size about your own only choice. With Android, you have large models, small models, models with keyboards, models with fancy surround sound, etc. They are not made by one company. They are made by HTC, Samsung, Motorola and others.

There are benefits and pitfalls to both models. What makes the iOS versus Android battle so compelling is this very different philosophy. If you close your eyes, and whistle some Beatles tune, you might even have the crazy idea that this is the tech world’s version of communism versus capitalism. Or maybe it’s just civil war 2.0, after all, smartphones are the new ideology.