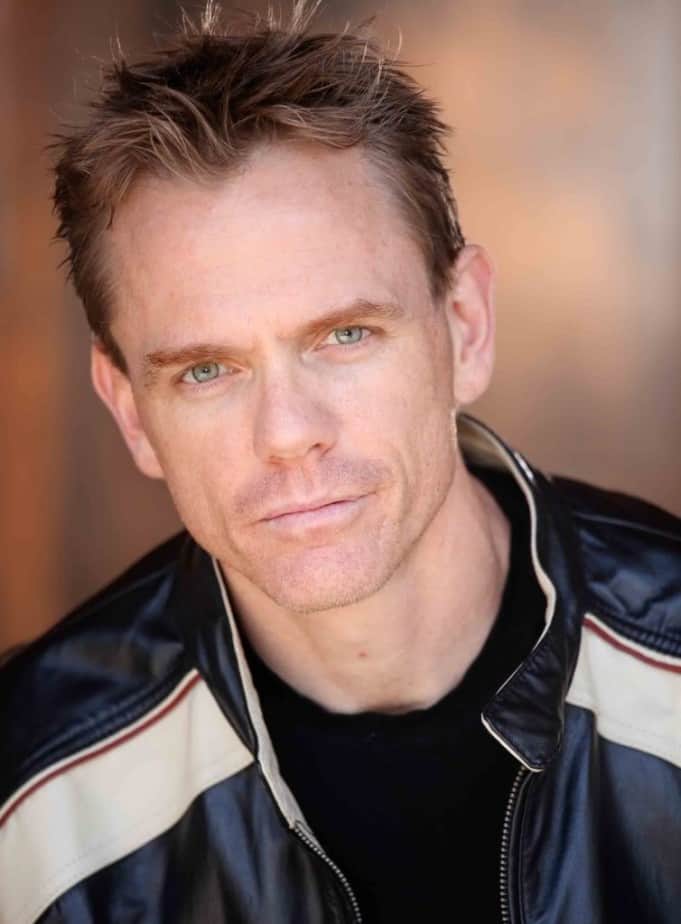 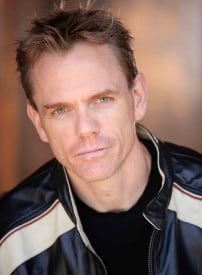 If you’re going to start a revolution, the DMV might just be the place to start. Especially when a five year-old who looks like “the Grand Marshal riding the fudge float in the juvenile diabetes parade” is reigning terror on the joint, nary a disciplining parent in sight (I’m just the messenger folks!).

It might be a seemingly innocent example, but it’s yet one more Titus proof point that America has lost its way since 9/11. But thankfully he suggests we take up the cause mid-week. You know, so we don’t have to screw up the weekend. Say Wednesday, 2-4pm?

In light of the revolution in Egypt, there was an interesting subtext here, one that Titus hinted at a few times throughout a set that clocked in just under two hours (with 15 minute intermission). There was a time that people in this country, he suggests, would rally around a cause, take to the streets, and make change — like in Egypt. Now we’re too scared. We’ve become the “United States of American Idol.” First there was 9/11. Then the kids took over, and parents lost control. Meanwhile drug companies kept medicating the nation. Haiti. The oil spill… etc. Plus, “music is dead because Lady Gaga lives.”

Let children be born so we can see what they can become  — or not. Then we can make the decision. Besides, he notes, it could make capital punishment sound nicer, “Oh, I”m just here waiting on late-term abortion row.”

A big part of Neverlution is aimed at parenting, or lack thereof. In one surprisingly emotional moment in the second half of the show, Titus reenacts a phone call with his father, years after he’s finally understood that a bit of tough love might have prepared him well for the brutal reality of life. He realized then, that in truth “you gotta abuse your kids a little bit.” When his father asked Titus if he’d raise his kids the same way, he answered… well, you’ll have to see the show to find out.

The crowd was raucous and extra boisterous when I saw the show on opening night Tuesday at Marines’ Memorial Theatre in San Francisco. It really created a feisty atmosphere with lots of whoops and fist pumps. Titus is the ever-pro and is extremely polished and efficient in his delivery. Some bits are predictable jabs (Sarah Palin, albeit brief), and there isn’t too much of a storyline. Rather, it’s a series of bits, and one-liners, with a couple of impressions thrown in. Fans of Titus should really soak this show up. For only $42 you get a lot of content, and laughs. Neverlution is only in town three more nights (Thu-Sat) so I expect it be rocking even more as it heads into the weekend.