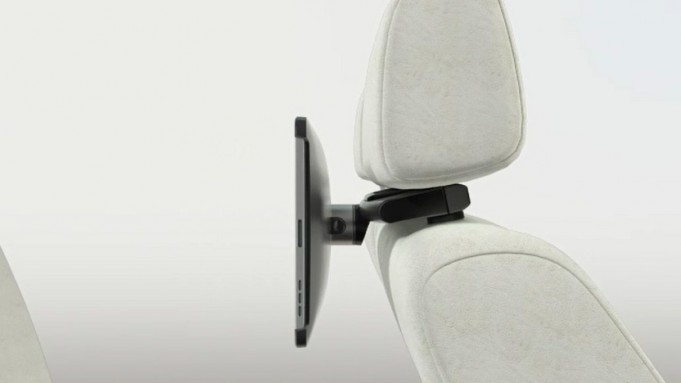 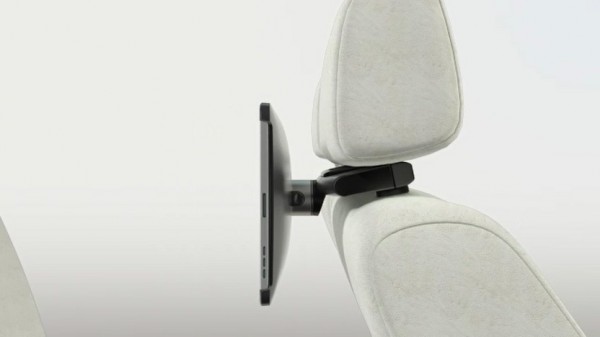 Here’s something that caught my eye at MacWorld. It’s an accessory for the Apple iPad that makes it easy to mount on a wall in the home. That opens up all kinds of possibilities for home control and automation applications, at much lower prices than custom build controllers — iPad starts at only $499. But what really jumped out was how the same mount, manufactured by a company called Vogel’s, could be used in a car.

It used to be Disney, but is Bubble Ball now the perfect way to pacify your kids in the back?

According to Vogel’s who also make LCD mounts, projectors and A/V equipment, the RingO as is called can be mounted without tools and “lets you use your iPad to the fullest to watch movies in the car; as a home media control system in front of your television; to listen to music or display a modern themed alarm clock in the bedroom; view holiday photos on your coffee table in the living room; watch the news or view recipes in the kitchen; and show off office presentations on the wall or desk at work. RingO is the one system that does it all in a sleek European designed package.”

In addition they’ve released WallTimes, a free app that transforms your iPad into a versatile alarm clock with kitchen features including cooking time and alarm that you can use at home, the office or on the road.

Okay, so yes yes I know, this is not the most groundbreaking thing ever, but I thought it was a somewhat cool way to help transform your home into a swash of iPad wallpaper… the living and breathing kind, that runs… apps, of course. Starts at $69 for starter pack and wall mount. Car pack is $99. 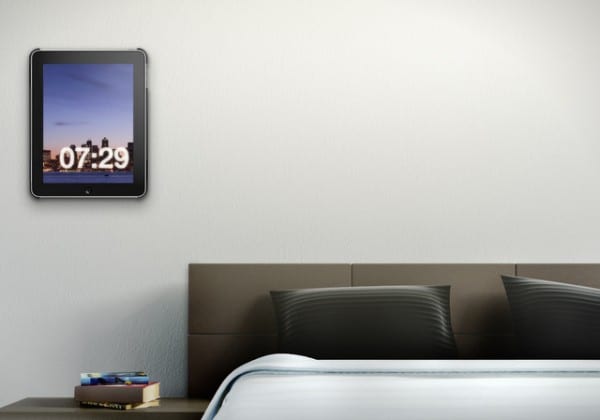