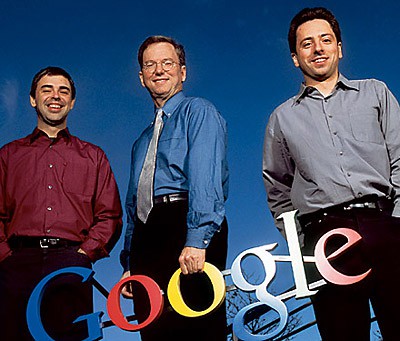 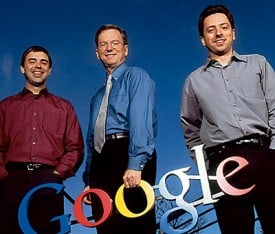 Word on the street is that Google’s new Chrome OS — a lightweight operating system based on the Chrome web browser — should land any day now. The idea of running apps via a web browser makes a lot of sense for mobile computing and for those that aren’t running large applications such as Photoshop and Microsoft Office. It’s one step closer to the world of cloud computing. If you’re like me then you already work everyday primarily in a web browser. We access all our business documents, the CRM system, email of course, and other apps all through the browser.

Chrome OS will reportedly ship this month on low-priced netbooks and smartbooks.

The key here is “low-priced.”

With the iPad and new MacBook Airs, Apple has the premium design, and the premium price to match. But I believe there is a market for entry level — almost disposable even — devices that don’t cost over $499 (the starting price for the iPad).

An article in PCWorld suggests that Google has “already lost to Apple’s MacBook Air.” I beg to differ, for at least two reasons:

1. Chrome OS will not compete head-to-head with Apple in the same market …

… yes, the features will be similar (touch screen interfaces, apps, portability, etc.), but Google’s OEMs will undoubtedly be able to undercut Apple by a wide margin. This is nothing new of course. Apple charges a premium price for a premium experience. A Chrome OS smartbook and an iPad that costs twice as much won’t necessarily be cross-shopped.

2. With the success of Android, you can never count Google out …

… especially when the race hasn’t even begun. Don’t forget that with Android 1.0 and the original G1 smartphone, Google didn’t exactly light the world on fire. But they figured it out very quickly, innovated, updated the software and rolled out a wide-reaching distribution network for Android that included Verizon, T-Mobile, and Sprint. I’m not convinced the next generation Tablet/Smartbook/Netbook will play out the same way, but expect Chrome OS to move the market.

Some predict that the Chrome OS could cannibalize Android sales. This is a problem Apple could eventually face too given its split OS strategy — iOS and OS X. Ultimately I predict Apple, Microsoft and Google will merge operating systems. It’s much simpler to maintain, lowers costs and makes it easier for consumers to understand product offerings. Once the hardware becomes powerful enough (smartphones already have 1GHz processors) why not have full-blown computing power on-the-go?

When it comes to operating systems, don’t count out Google. Yes, Apple has the early lead. But they’ve had leads in the past (iPhone). With Android, Google has demonstrated tremendous savvy in taking a market by storm. Chrome OS is ready for lift-off. Expect a long, successful mission.